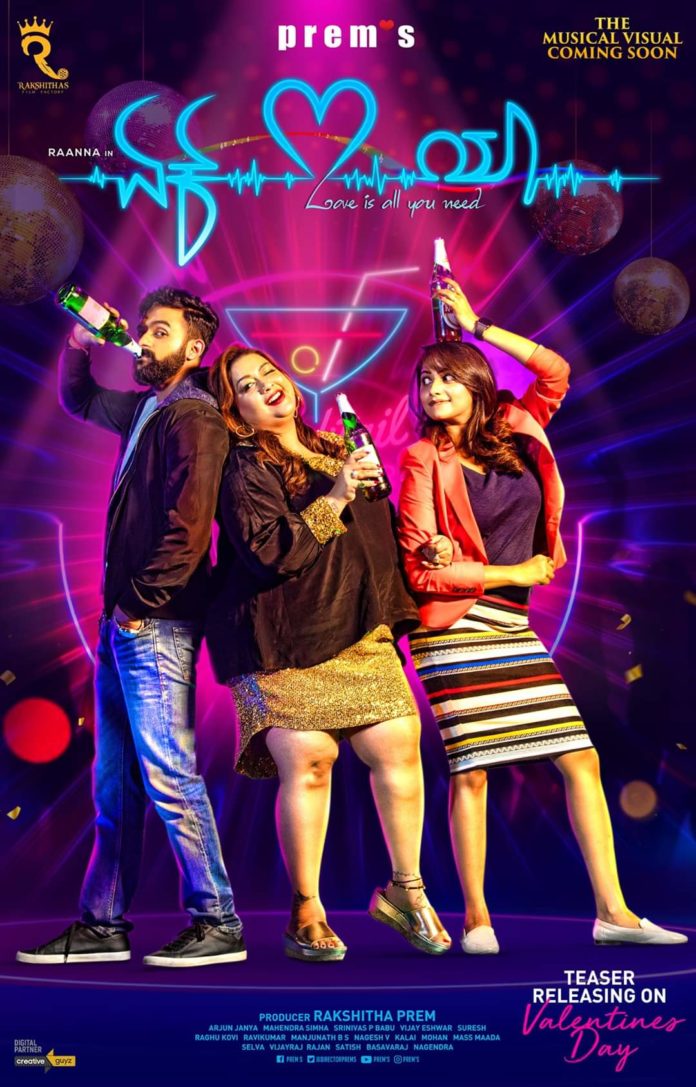 The filmmaker had previously planned to release the motion poster for February 8th. According to the release of the Motion Poster, Director Prem has given the fans good news.

Actress Rakshita is appearing in guest appearances in ‘Ek Love Ya’ movie. Not only that, Rakshita Prem has also produced the film. Arjun Janya is composing music for this movie starring Rakshita’s brother Rana. Mahendra Simha is the cinematographer.

Rana has two heroines in this movie. The first is Dimple Queen Rachita Ram and the other is a young actress Reishma. 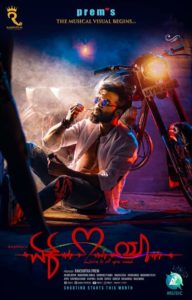