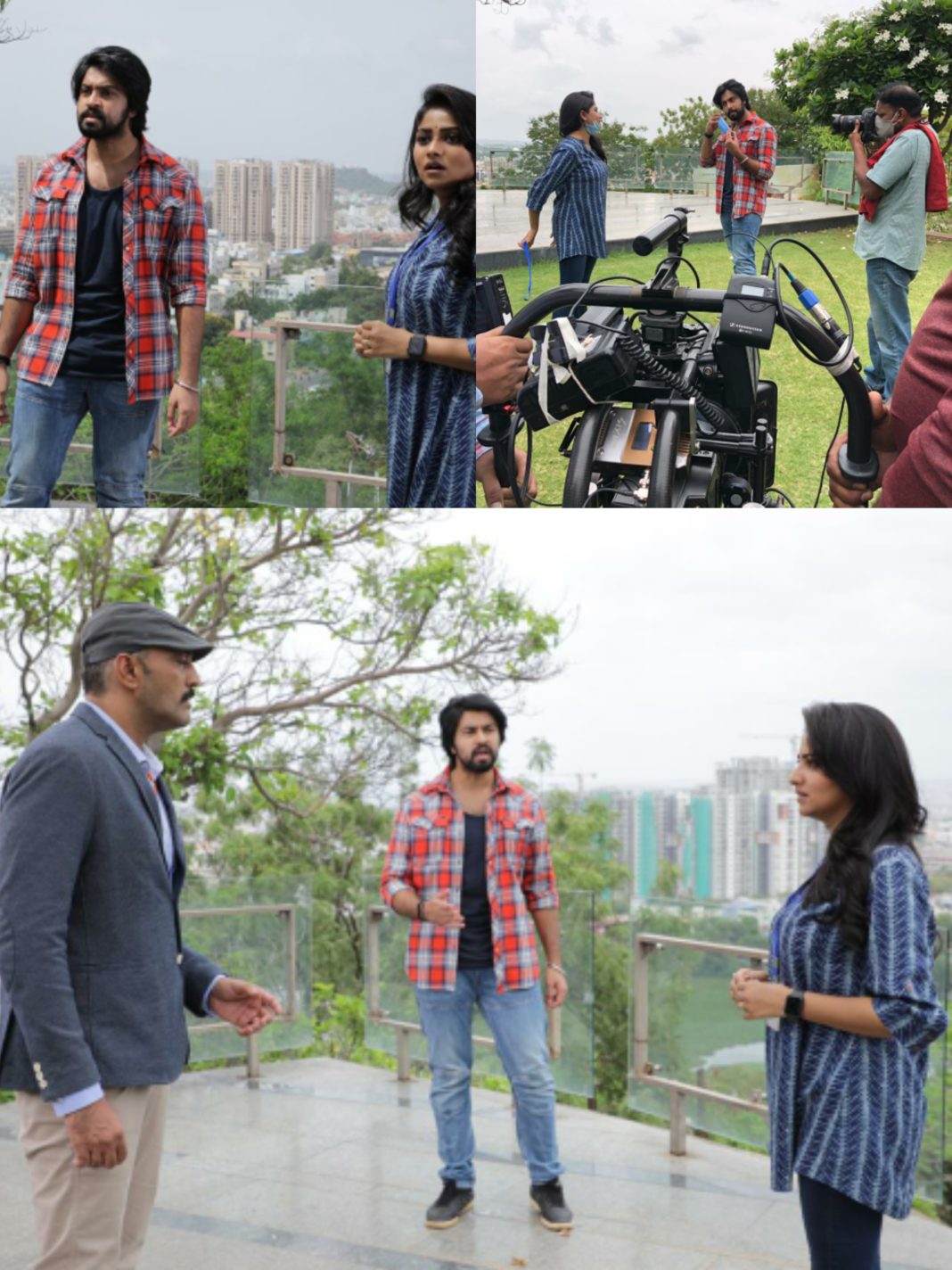 Amid fears of Covid19, Kannada actress Rachita Ram has gone to Hyderabad to shoot for Super Machi Telugu film.

The central government has been relaxing on the Covid lockdown from day to day. Meanwhile, the number of coronavirus infections is increasing in the country. Recently, the government has also allowed for the film shooting and the activities of the cinema are underway. While Artists started to shoot with all precautions.

Without shooting work for nearly three months due to lockdown, Actress Rachitha was at home and later arrived at the shooting of the ‘Super Machi’ cinema as soon as the government gave permission. Shooting set photos are now streaming on the social network. The film crew claims to have followed all the precautions. 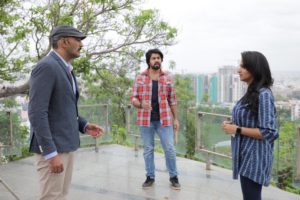 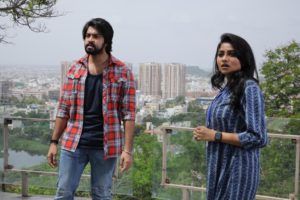 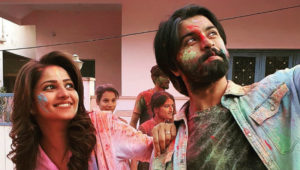 This will be the first film starring Rachita Ram and Kalyan Dev playing the lead roles together. Also Rachitha will be debuting in telugu industry alongside Megastar Chiranjeevi son in law. In addition, Puli Vasu is directing the film and Rachita is playing the heroine in this movie. The film , which is already half completed, stopped shooting after the lockdown. Now it has begun again.

Rachita, who went to Hyderabad for the shooting of the film, has started shooting with following guidelines such as using mask, sanitizer, and lesser staff. The actress Rachita will be making her Telugu debut for the first time after Rashmika Mandanna and Naba Natesh. Rizwan has invested in this film.

Along with the film, Rachita Ram is also busy with several movies lined-up. The last time Rachita was seen in the Shivanna starrer Aayushman Bhava movie. 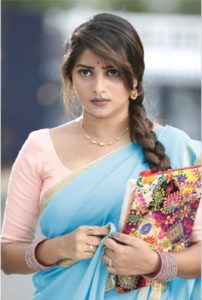