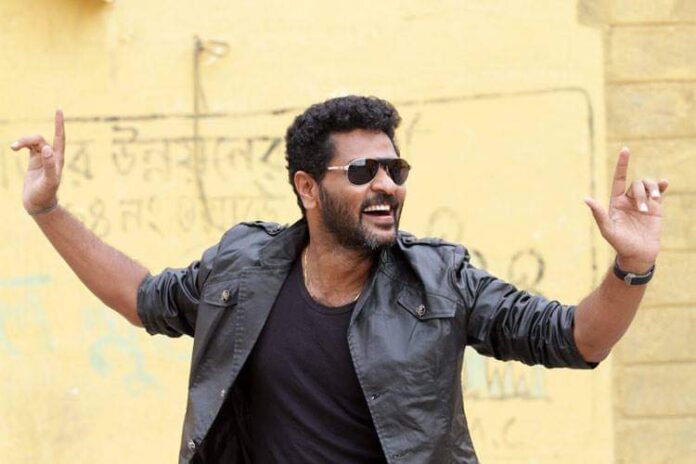 Actor and choreographer Prabhudeva gets married in May during the lockdown with a Mumbai based physiotherapist. According to Prabhudeva’s brother Sundaram, who has confirmed the couple’s wedding. Has stated a media that Prabhu Deva got hitched to Dr Himani, a doctor.

As per media reports, Raju Sundaram has states that, Dr Himani was treating Prabhu Deva frequently for back and leg pain which he had during a dance rehersal. During this time the two of them fell in love.

Prabhu Deva and Himani have been in a live-in relationship for two months already. According to the information provided by the brother, the couple have got married in Prabhu Deva’s house with only family members around.

Earlier Himani has visited Prabhudeva parents twice at his residence in Mysore. Prabhu Deva is said to have gone to Mumbai in August to meet Himani’s parents.

The Choreographer turned actor was earlier married to Ramlatha. The couple divorced in 2011. He was also in a relationship and dated South Indian actress Nayanatara. Then they both broke up. They had planned to marry too as per media reports. However, the couple was separated. 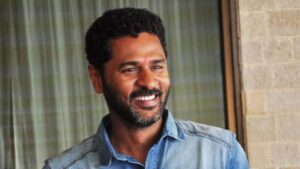