Actor and Producer Mithra seeing the need for acting school, starts an academy for people interested to make a mark in the film industry. As many aspire to become an actor and star in movies.

To make ones dreams come true the actors enhance their skills through formal dramatic education,and long-term training for performing different roles. So to pursue a career in acting Actor Mithra’s has started a movie acting workshop. One can join the workshop to pursue their career in movies. 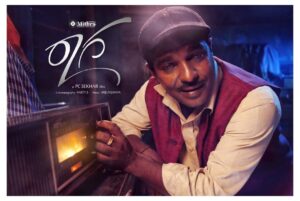 His another successful movie is “Parasanga“. Actor Mithra knows all in and out of the industry and to materialize the dreams of his former Guru R K Bhat, so Mithra agreed to be part of this firm.

While R K Bhat, An innovative industrialist, photographer, choreographer, director from Coorg region is the Managing Partner of this firm. This academy is his dream project.

Short movies made here will be released in media and internet through Mithra Entertainers Cine Creations. 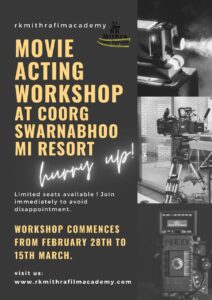 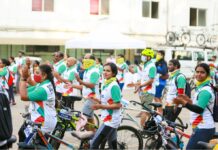 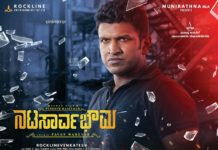