The most anticipated reality television show Bigg Boss Season 8 is all set to return with its 8th season at the end of this month. Actor and host Kiccha Sudeep made the revelation through a brand-new promo released on Monday evening. The season will premiere on 28 February at 6 pm only on Colors Kannada.

It’s a double whammy for the viewers as they get to see their popular host Kiccha Sudeep in a double role. The promo features Sudeep disguised as an astrologer who gives a nod to Bigg Boss host again Sudeep himself to launch the show at 6 pm on 28th February.

According to the promo the movement and positions of celestial bodies are just perfect for the launch of the show of such a stature.

The official Bigg Boss Kannada Season 8 main promo has followed the 1st promo that was released on January 28, revealing this season’s first logo with the host.

The host of the show, Sudeep is seen gearing up for a vacation and he asks his assistant to get him a photocopy of the passport. The assistant tries to take the photocopy several times but gets number 8 every time instead.

Later, Sudeep comes to his rescue and after several attempts, he guesses correctly about the upcoming season of Bigg Boss Kannada revealing the new logo.

As the promo, itself has been designed the most creative way possible it clearly indicates that the Bigg Boss Kannada Season 8 is going to be bigger, better, and as enthralling as the previous ones.

As promising as before the show will comprise of 16 different characters from various quarters bringing the new essence of entertainment to the audiences. 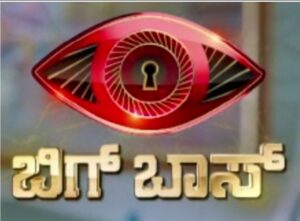 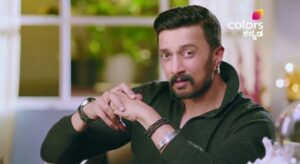