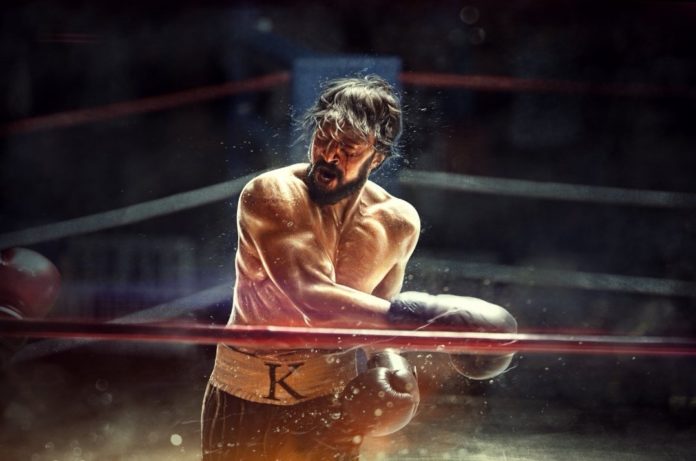 Kiccha Sudeep‘s Pailwaan Piracy movie version has been released online in Kannada and Tamil and now the ‘Pailwaan‘ movie team has complained about this to cyber police.

The evil side of the piracy, has not left any movies. This is also a problem for all language movies. The day after the film was released, piracy of every movie is available on internet. The Kannada and Tamil version of ‘Pailwaan’ is available online. The film gets appreciated by many critics and audience but copies of it are running online.

The piracy version has been released online in Kannada and Tamil and now to the cyber police ‘Pailwaan’ film team has lodged a complaint and an FIR is done. 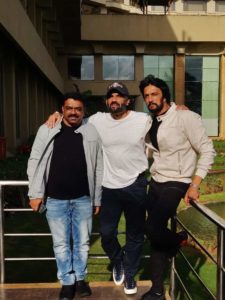 Cinema piracy on social network has become a great threat to movie makers. Especially Kannada movies did not have much of it, but now every movie is recorded and uploaded online.

The movies producer has complained to the cybercrime police about this. “We have told the police about over 3500 links,” Swapna said. Also she clearly mentioned about it is not the fans of any star who has done piracy. Darshan fans have not done this. Whoever did this piracy is wrong. We have filed a complaint based on the links we have,” said the Producer, Swapna Krishna.

Millions of people have already downloaded this movie online. But piracy has little effect on cinema. Good cinemas are watched by audiences in theatre, no matter the pirated versions are released. If found any new kannada movies online do report about it to the producers and cyber police.

Director Krishna tweeted with an image saying, “Thank you KV Chandrashekar sir voicing out for Biggest concern of our industry. Answer For people trying to spread negative.. Remember one thing Negative souls “What you Sow, you will Reap the Same” Shame on such people.” 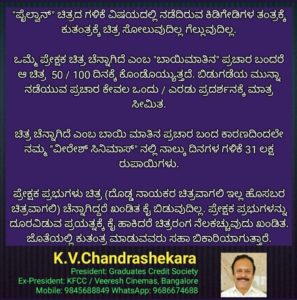 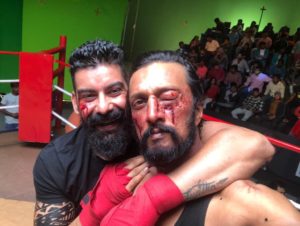