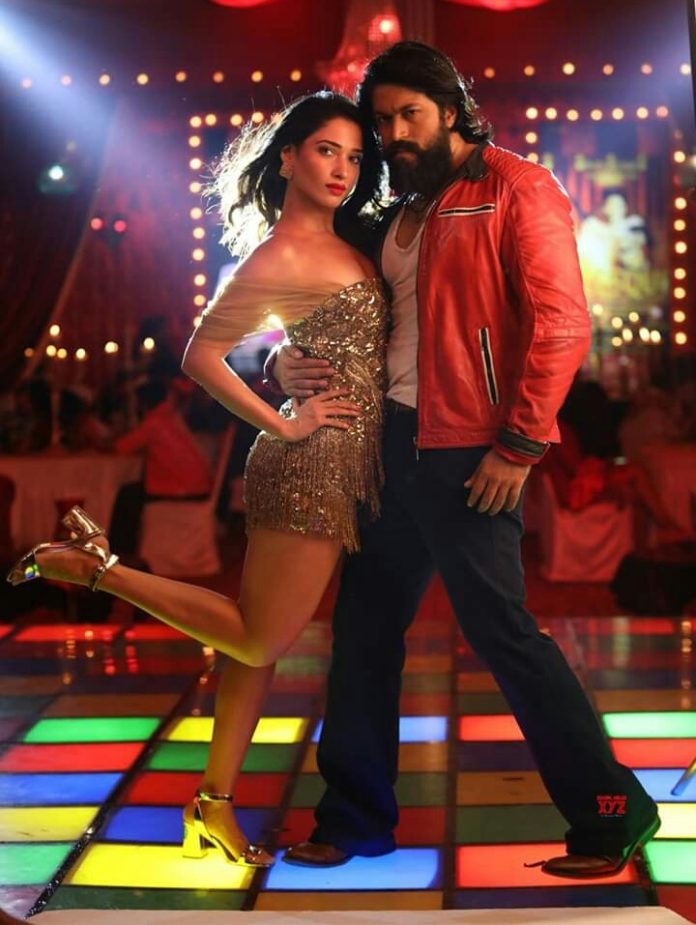 Social media is abuzz with the news of KGF trailer releasing after a long wait. The makers of Yash’s much-awaited movie KGF have locked in the release date also, everyone are thrilled to witness the first trailers reaction on Friday.

The fans of Yash, who have been desperately waiting for the trailer release of his much-awaited film KGF, are happy for its trailer release tomorrow. The delay in the announcement is all for the movies good fans claim.

So far, the makers have closely guarded the content and promos. Apart from the first look, only a teaser, which breached more than 5.5 million hits on YouTube, after released.

Prashanth Neel of Ugramm fame has written and directed KGF. The movie has been predominantly shot in Kolar, Bengaluru and Mysuru. It is a period drama set in the 70s and early 80s. 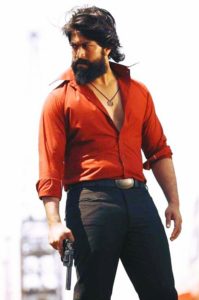