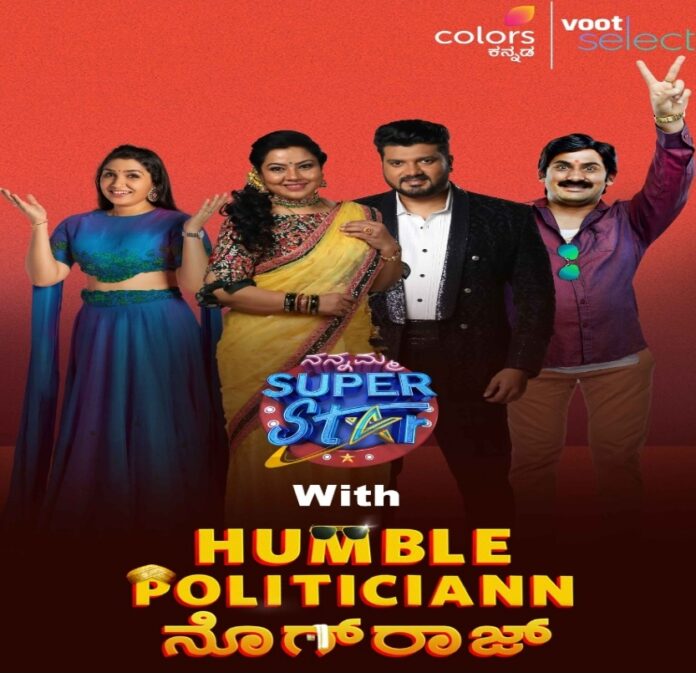 Sticking to their slogan Banna Hosadagide Bandha Bhigiyagide, Colors Kannada promise to keep viewers enthralled like never before during this New Year celebration. With the Government deciding to announce night curfew the spirits are little down. But Fret Not! The grittiest, wittiest and your most humble politician is all set to double your entertainment this year.

Voot Select’s new offering Humble Politician Nograj will see Danish Sait in the titular role. He will join the mischievous kids from the favourite reality show Nammamma Superstar, this January 8th and 9th, 2022 on Colors Kannada, to kick start the new year with unlimited fun and comedy.

The man of many voices has come up with his own style of comedy integrating it with highly entertaining kids from Nammamma Superstar and will take part in the games to bring an uncontrollable laughter on your face.

Nammamma Superstar, a celebrity mother game show has been airing successfully for four weeks with extremely well response. With Danish Sait, a man known for his comedy timing with many voices especially as Nograj; will make your New Year worth remembering.

Humble Politician has been bankrolled by Voot Select featuring Danish Sait as Humble Politician Nograj alongside promising actors like Prakash Belawadi, Geetanjali Kulkarni, Tiku Talsania, Disha Madan, Varun Thakur, Shalini Narayan and Vijay Chendoor. It gives a sneak peek into the twists and turns expected as the corrupt and chauvinistic Nograj sets out on a thrilling journey from being an MLA to vying for the most prestigious post in Karnataka – that of a Chief Minister.

So even if you are not going out grab a tub of popcorn and don’t forget to watch this entertaining episodes of Nammamma Superstar with Humble Politician Nograj aka Danish Sait at 7.30 PM on 8th and 9th January 2022 only on Colors Kannada. 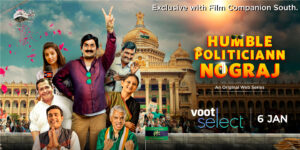 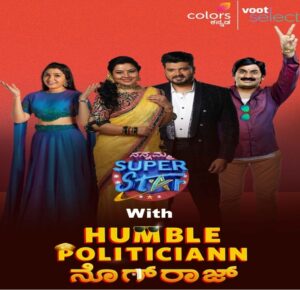