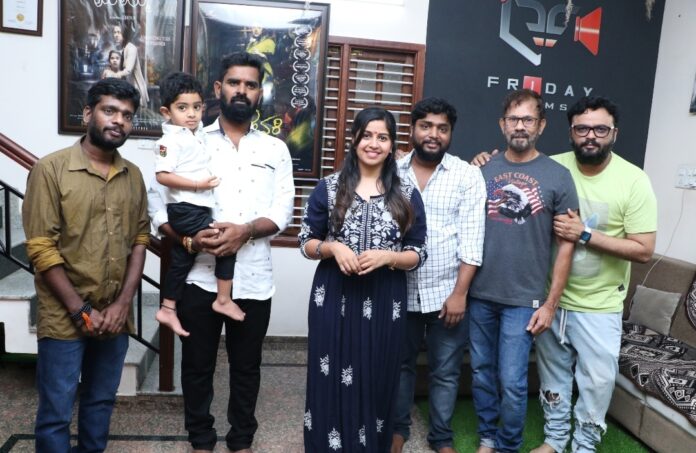 Anushree, the popular television presenter and Kannada celebrity, has taken up a challenging film project. She will play the lead role in the as-yet-unnamed horror film being made under the joint production of SMP Productions and Lohit H Productions.

Lohith H Productions is the production house launched Lohit H, who is the well-known director of horror films including Mummy and Devaki. Lohit and MS Parthiban are producing this movie, the shooting for which will start very soon. Parthiban, a realtor, is venturing into film making with this project.

Prabhakaran, who has worked under Lohith in Mummy and Devaki is making his debut as an independent director with this film.

The horror film explores the cult of devil worship seen in some Western societies. Inspired from a few real episodes reported about such cults, the film blends horror with drama and some unique elements not seen before in Indian films.

This is a unique project for Anushree and she is extremely excited about the project. A formal pooja of the script was conducted a few days ago and the team is gearing up to commence shooting the film very shortly. The title of the film is expected to be revealed within this month. 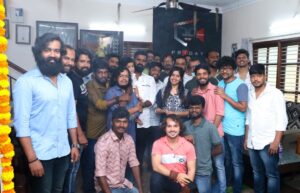