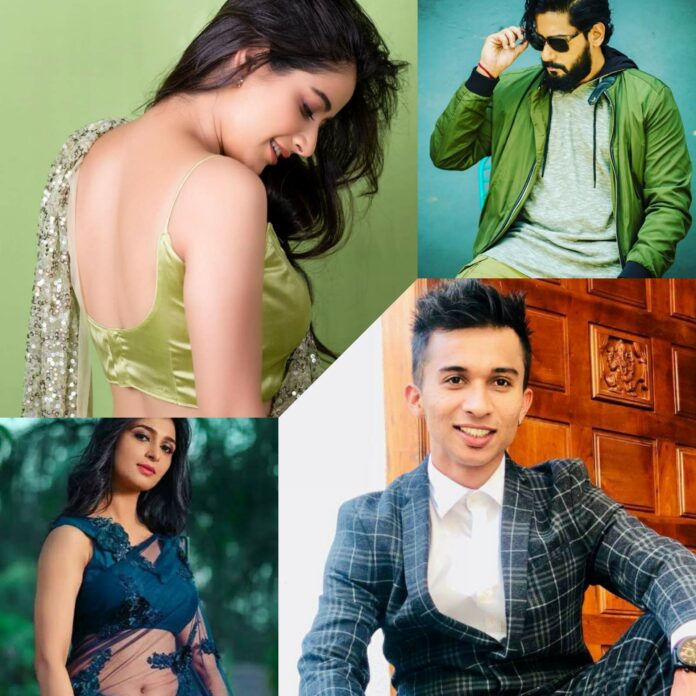 The youngest director of Ambi Ninge Vayasaytu fame is set to direct an action thriller in his next with Dynamic Prince Prajwal Devraj. Meanwhile, the hunt for lead actress has landed the team with two tinseltown beauties Aditi Prabhudeva and Ashika Ranganath.

Currently, the director Gurudatha Ganiga and his team are in the pre-production work. The film is set to be announced in mid-January.

The process of finalizing the title, cast and technical staff for the movie is currently underway.

Actress Ashika Ranganath and Aditi Prabhudeva have been shortlisted for the role of the heroine for the film. Both the actresses have been approached by the director. The team will be finalizing one of them soon.

While Aashika Ranganath is currently working on Remo and Madagaja, Aditi Prabhu Deva has shot for Triple Riding and Lord Shri Krishna Paramatma.

The senior actor Devraj, the father of Prajwal Devaraj, will play the lead role in the yet untitled thriller against human trafficking. The cinematography is handled by Abhimanyu Sadanandan. Produced under the Bangalore Kumar Films banner, the film is set for shoot after Veeram movie.

Both the actress Aditi Prabhudeva and Ashika Ranganath are the most sought after actress in Sandalwood. Also both havent starred opposite Prajwal Devraj in any of the movies so far. It will be an interesting pair to look out on the big screen. 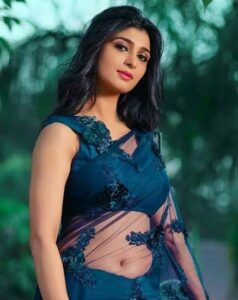