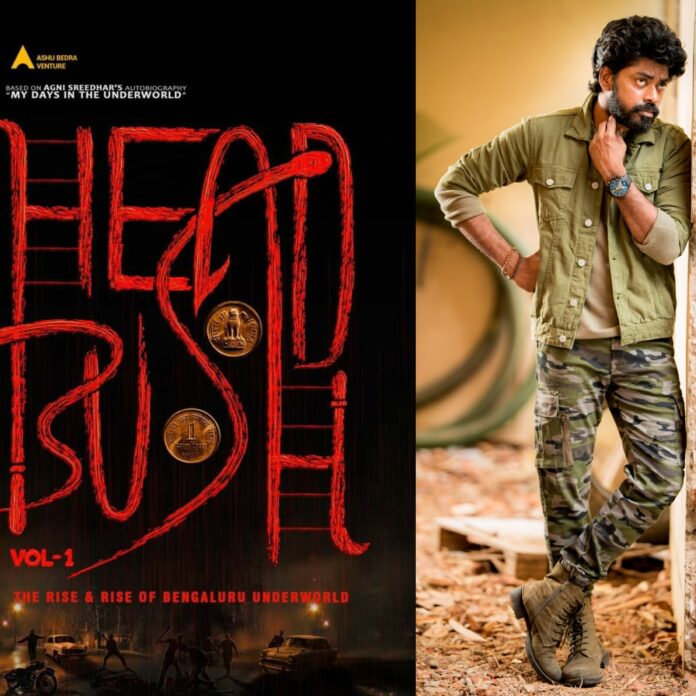 The team of Head Bush has roped in ‘Sandy Master’ for the role of ‘Samson’, the one who was Jayaraj’s right hand person and the closest friend.

Speaking on the entry of the tamil actor, the team informs that they selected Sandy after a lot of discussions. Because we wanted to cast someone who looks same like Samson. And when sandy had come to meet Agni Sridhar sir last month. Agni Sridhar sir had told us that yes he is the person who can play the Samson’s role.

As his looks and attitude is almost matching the Samson. Later on Sandy rejected some Tamil superstar movies, just because of the clash in dates of our movie shoot. As we need him for every schedule. And we have also completely changed his looks and appearance according to the role.

Head bush is a pan India movie, which is based on the Agni Sridhar’s autobiography ‘My Days In The Underworld.’ The movie is gonna release in Kannada, Telugu, Tamil, Malayalam, Hindi and English. Its the biopic of M P Jayaraj, the first underworld don of Karnataka. Also actor Dhananjaya is playing the Jayaraj’s role. While the movie is been made under the banner ‘Ashu Bedra Venture’ in multi volumes. 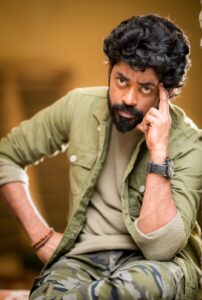 The movie Head Bush is produced by Ashu Bedra, Written by Agni Sreedhar and directed by Shoonya. While the music is scored by Charan Raj. The cinematography is handled by Sunoj Velayudhan, art direction by Ullas Hydoor and edited by Suresh Arumugam.

Sandy had choreographed songs for Rajinikanth in Kaala (2018). Previously he had started his choreography career in Tamil film industry in 2014. He had choreographed for many movies including Viraivil Isai, Ivanuku Thannila Gandam, Vaalu, Saagasam, and Jithan 2 and Gethu.

Actor Sandy had debuted as hero in one of the horror movie in Tamil, which is ready for theatrical release.

In 2019, Sandy appeared in the Tamil reality television show Bigg Boss, hosted by Kamal Haasan and he had also been the runner up of the show.

Undoubtedly sandy is one the most celebrated person in Tamil Nadu, now to extend the same into other states, he had happily agreed for this role in our movie Head Bush. And he also told us that our movie had already create curiosity even among Tamil audience because of the movie’s content which is very interesting. 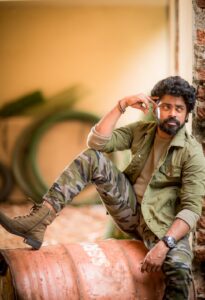 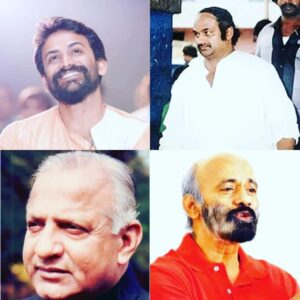 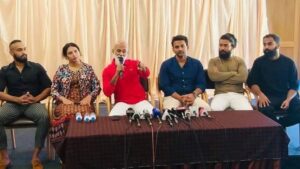 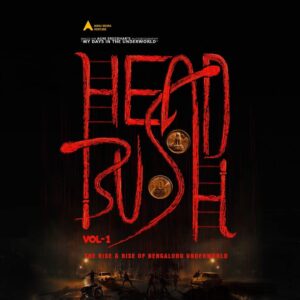