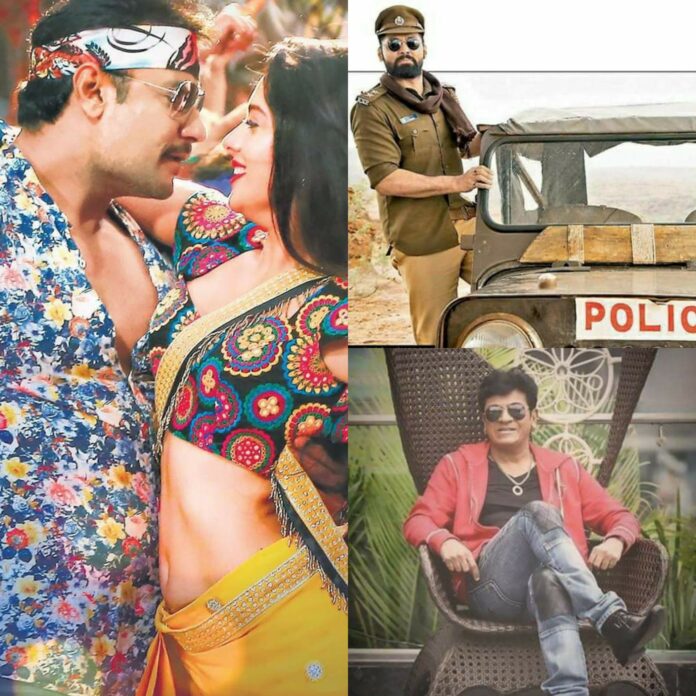 The Dada Saheb Phalke South Award list for the year 2020 has been announced, with hatrick-hero Dr ShivarajKumar, Rakshit Shetty and Tanya Hope receiving the award from Sandalwood industry.

For the Darshan Thoogudeepa starrer Yajamana movie, actress Tanya Hope has been honored with the Kannada Best Actress Award.

Rashmika Mandanna of Kirik Party fame has bagged the Best Actress award for her Dear Comrade movie in Telugu.

It is reported that the awards ceremony of Dadasaheb Phalke International Film Festival 2021 will be held on 20th February 2021 at Taj Lands End in Mumbai. 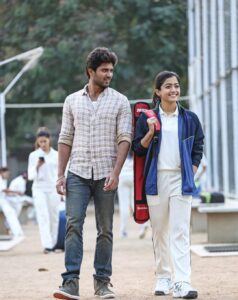