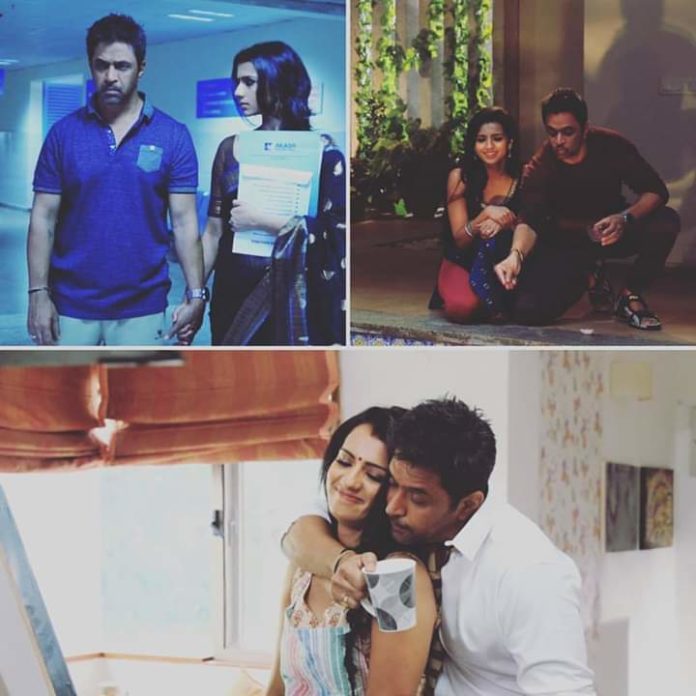 Kannada actor Arjun Sarja, who was accused of sexual harassment by Kannada actress Sruthi Hariharan, has filed a defamation case of Rs 5 crore against the latter.

Actor Arjun Sarja filed a Rs 5 crore defamation case against Sruthi Hariharan at the Bengaluru City Civil Court on Thursday. The case was filed by Arjun’s nephew Dhruva Sarja on his behalf.

This amidst high drama in the Kannada film industry popularly known as Sandalwood after Sruthi Hariharan alleged that Arjun Sarja had behaved with her inappropriately during a song sequence for a movie.

Arjun’s move comes a few hours after his manager filed a complaint with the cyber crime police alleging that the actor’s email and social media accounts had been hacked.

In a Facebook post, on October 19, Sruthi alleged that Arjun had behaved inappropriately on the pretext of a rehearsal. She said that he had pulled her close to him and had run his hand on her back without her consent.

Sruthi in her post had detailed the alleged encounter with Arjun Sarja. She accused the actor of running his hands up and down her back and pulling her towards his body without her consent while rehearsing a scene during a shoot for the Kannada movie Vismaya, and Nibunan in Tamil. The duo had played the role of a husband and a wife in the film.