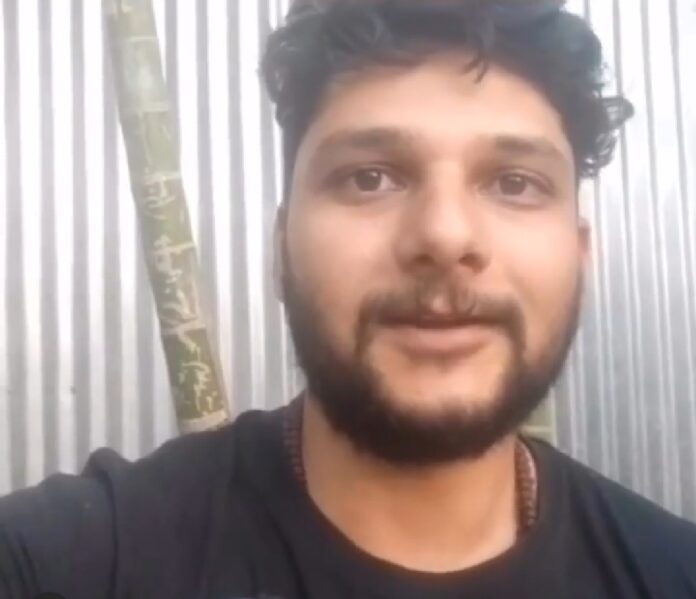 Drugs are bad, legalize marijuana, says Rakesh Adiga of Sandalwood actor of Josh movie fame. Earlier Actress Nivedita had stated that marijuana is just as great as tulsi. Cannabis has many medicinal properties. Meanwhile, the actress was trolled online for comparing weed to tulasi.

Now, speaking to media on Wednesday, actor Rakesh Adiga also says that the sale of marijuana should be allowed. Responding on the recent Sandalwood drug news, Rakesh said, “It is my consent to legalize marijuana.”

Several intellectuals, and doctors have already written to the Prime Minister about legalization. They have listed the benefits of marijuana. But when it comes to drugs, marijuana is also being considered as one. Both are different. Drugs and ganja have a lot of difference, Do not measure both as one, says Rakesh Adiga to a television media.

He added, Still a debate about the benefits of cannabis has to be done. There is a need to raise awareness. Since the issue is already in the High Court, the judgment will be issued from there. Cannabis is effective for hundreds of diseases. For that reason it is wrong to add. He said that we can also get high from Pranayama too. 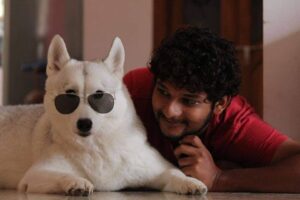