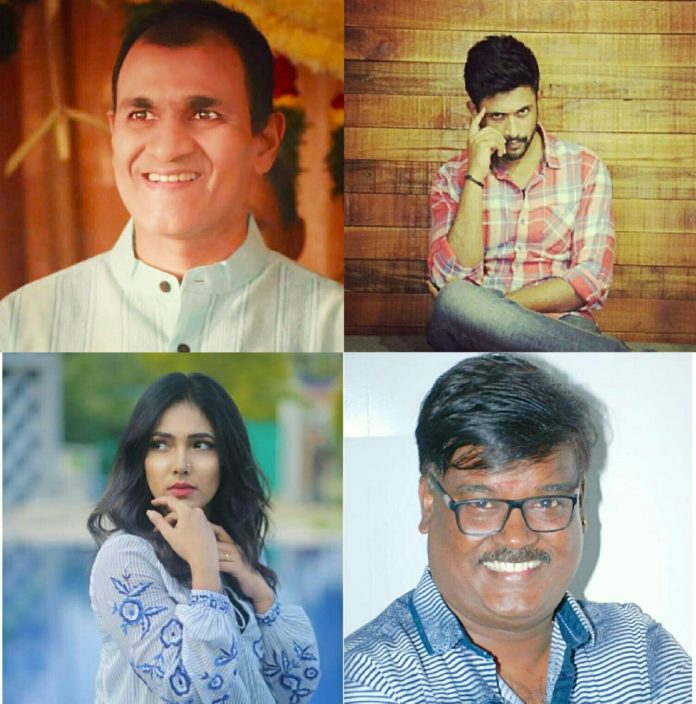 Filmmaker Dayal is not in a mood to waste even a single minute after his stay in Big Boss reality house. He is in a spree of directing movies back to back with ‘Puta 109’ yet to hit the screens. Already the film maker is busy with another movies pre production work.

All his movies has a different titles , his recent hit ‘Aa Karala Ratri’ now a new movie is titled ‘Thryambakam’ which is a crime thriller with Historic reference.

It has versatile actors as starcast after a long time Raghavendra Rajkumar will be presented in a new role, also Rockstar Rohitt to be seen in a lead after his recent movie buckaasuura & Anupama Gowda to be working in Dayal’s third venture together. The dialogues to be written by Naveen Krishna and the movie to roll on November 9.