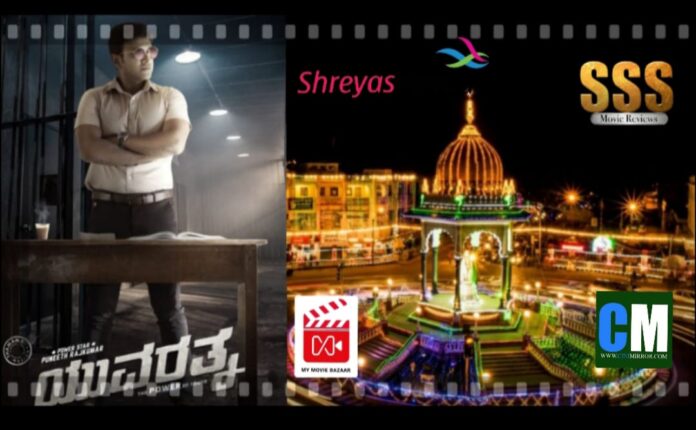 The Pre-release event of one of the most expected films of 2021, Yuvarathnaa, will be held in Mysuru on March 20. Here is a news to celebrate, Powerstar Puneeth Rajkumar comes to Mysuru for Yuvarathnaa event.

The Yuvarathnaa film is directed by Santosh Ananddram, who had collaborated with Puneeth previously to deliver the hit film Rajakumaraa. The film has Sayyesha playing the female lead and this is her first film in the Kannada film industry.

It also has veteran actor Prakash Raj playing an important role, reportedly that of a college principal. A huge starcast is part of the movie that has Dhananjaya, Diganth and Sonu Gowda playing important roles.

It may be noted here that Puneeth will be appearing as a college student after nearly a decade with this Santosh Ananddram directorial. The title Yuvarathnaa comes with the tagline ‘Power of Youth’ which gives an indication that it would have a political touch.

Actor Puneeth has already worked in two movies under Hombale films banner (Ninnindale, and Rajkumara). This will be the third movie under this banner for the actor.

The production house became a name to be reckoned with after their film KGF: Chapter 1 becoming a rage across the world. Entertaining all kinds of audiences, the production has lined up more movies that would entertain audience across the nation.

Yuvarathnaa’ will be releasing in cinema halls across the state and other parts of the country on the 1st of April, 2021. 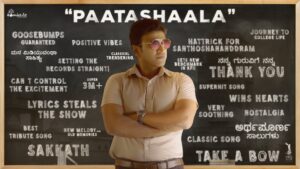 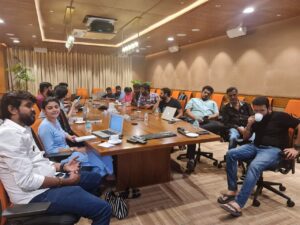