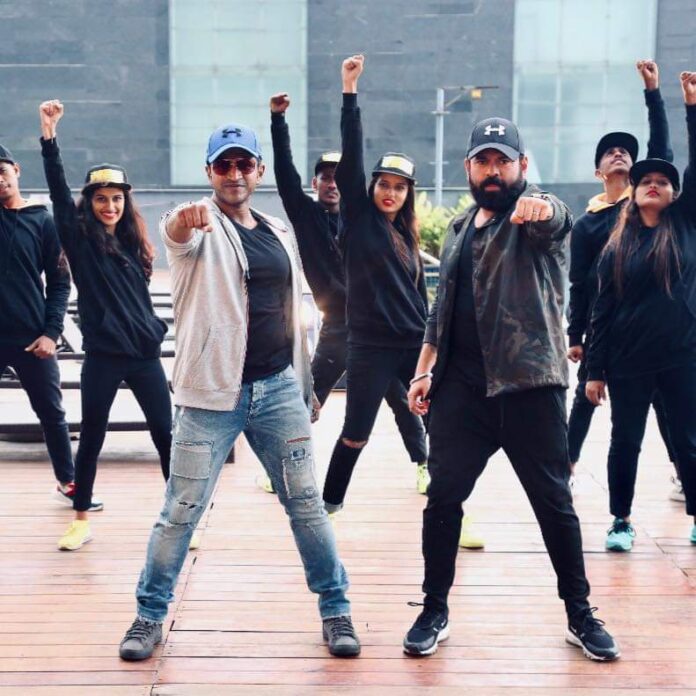 Through a tweet Director Santhosh Ananddram has announced of helming a project with Puneeth Rajkumar for the third time. After their hit combination movie Raajakumara and much hyped Yuvarathnaa, which is yet to hit the screens. Now the third movie is said to be a mass entertainer.

According to sources, In March the makers have planned to officially make the announcement. Also, this big budget mass entertainer to be bankrolled by Hombale Films. It will be a treat to all Power Star fans to see their star in a mass movie.

On Friday, In a tweet Director Santhosh Ananddram confirming about his next big project with Puneeth Rajkumar and the pleasure to work with his icon. He said, “Hi guys most of you were asking that my next project will be with “POWER STAR” ? Yes It is I am working with My Icon for the 3rd time. Need your wishes & Blessings.”

Hi guys most of you were asking that my next project will be with “POWER STAR” ಅಂತ ? Yes It isssssss❤️ am working with My Icon for the 3 rd time 🙌 Need your wishes & Blessings 🙏🙏🙏 @PuneethRajkumar @VKiragandur

Currently, the actor Puneeth Rajkumar is busy shooting for his movie James with Chethan Kumar. Also fans are eagerly waiting for the release of this youth entertainer Yuvarathnaa in theatres this year April 1. 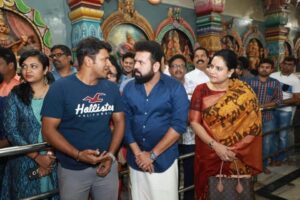 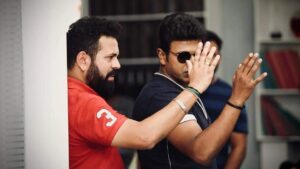 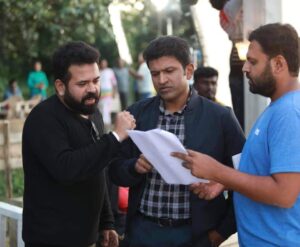