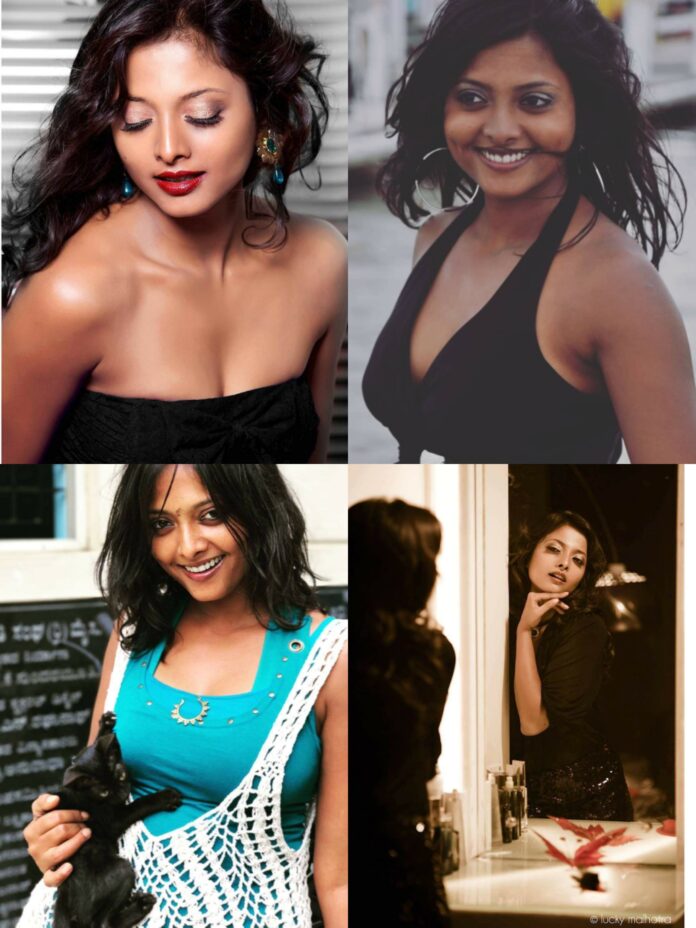 There is so much of debate over whether or not there is a drug mafia in Sandalwood. Celebrities are voicing their opinion on this. Actress Niveditha, too, was batting for marijuana and irs medicinal values in a statement to the media.

Actress Niveditha’s idea was that there are many uses from cannabis consumption. She compared marijuana to Tulsi. A person named A Deepak has filed an FIR at the Malleswaram Station on charges of hurting religious sentiment.

‘There is mention of marijuana in the Atharvana Veda. Since we cannot properly use marijuana today, we are not competing with any other medicine in Ayurveda. There are many types of medicinal properties in marijuana,” she says.

Cannabis is a cure for many ailments. Shiva worship in Jyotirlingas requires marijuana. Queen Elizabeth also used marijuana. Over 4-5 thousand products can be made from marijuana, Niveditha said.

There is a misconception about marijuana. Excessive consumption of marijuana is wrong. In many place where marijuana is legal, the number of crimes and the use of lethal drugs are also reduced, says Niveditha.

She added, Like the cannabis is a good buisness for buisness industry and the pharmaceutical industry. Cannabis is not a crime. But marijuana is banned. Many countries have legalized marijuana. The marijuana is just as holy as Tulsi.

However, later on Niveditha social media account she did clarify that she meant Marijuana is pure as Tulsi and not meant it as equal to Tulsi. While she still sticks on to her words, that many scholars and doctors have spoken about Marijuana’s medicinal value. 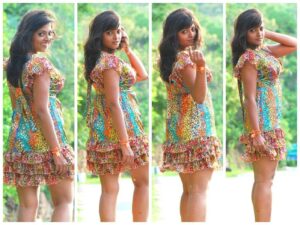