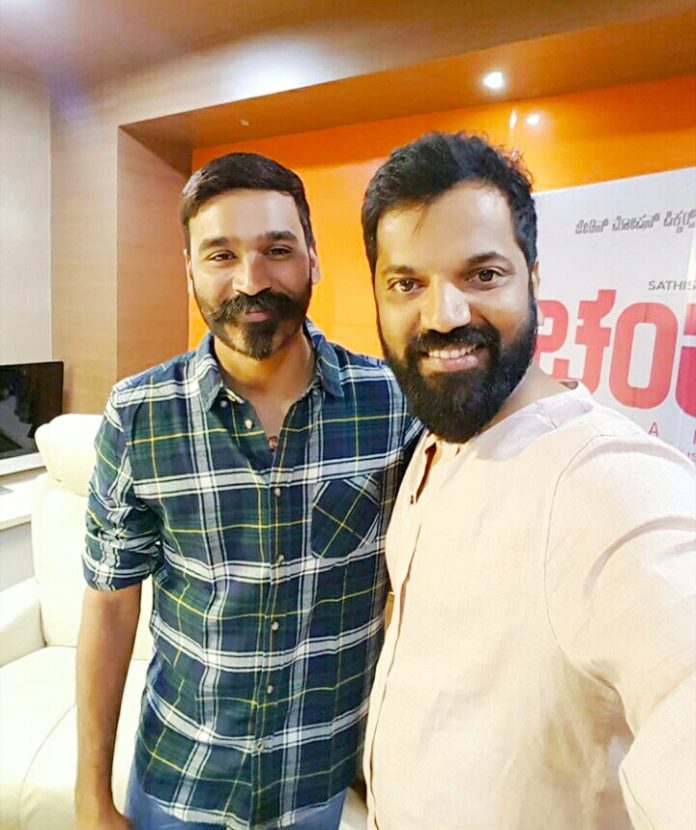 Super Star Dhanush joins Chambal Teaser Launch. Sathish’s next after Ayogya, has already been getting lot of buzz for its story.

The movie Chambal, which stars Sathish Ninasam will hear the powerful voice of Puneeth Rajkumar in the film. In addition, the film’s teaser was launched by Dhanush.

The actor-director-producer unveiled the teaser and it has got good reviews. Immediately as it was revealed on Dhanush Twitter handle, Satish Neenasam Facebook page. The fight for justice needs a hand that empowers, is the line used to promote the teaser online.

The name of the bandits of the Chambal valley is still shaken by the whole country. In the same name, Jacob Varghese crafted a story for this cinema and is ready to hit the screens. 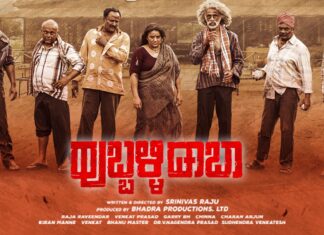