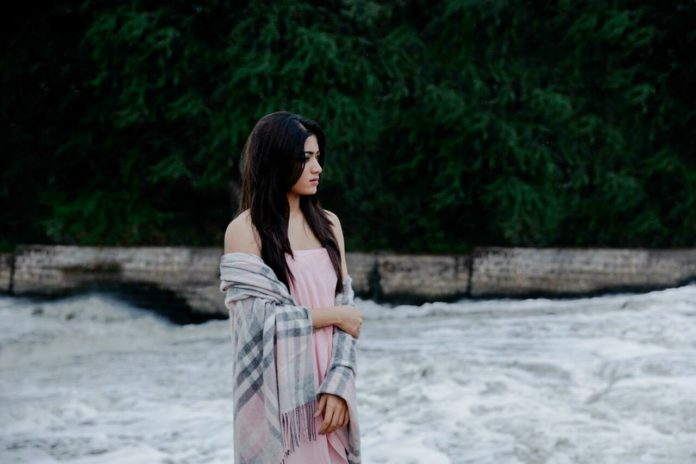 South Indian Actress Rashmika Mandanna’s recent project on polluted lakes and a photo shoot showcases the present condition of Bellandur lake.Indeed all actors and actresses should come forward to save the existing lakes for our future generation.

Bengaluru’s Bellandur lake has hit newspaper headlines over the past few years, first lake which had caught fire was Bellandur and then with other lakes as well, all of which froth and foam when there is rain.

The NGT has also asked the government to deposit Rs 500 crore in an escrow account for the execution of an action plan on the rejuvenation of lakes. But so far no proper measures have been taken to eradicate the problem.

The actress took her Twitter platform and shared the images shot for this project. Rashmika stated, ‘This was a photoshoot regarding awareness for the water pollution by this wonderful team. It was directed by Sanmitha Prasad.

“Well wasn’t aware of this till we had to actually go and shoot this in Bellandur lake, which like really broke my heart and imagine few years down the line.It’s the same case everywhere else. I would rather not want to be in that space.I just wanted to share,” Rashmika said.