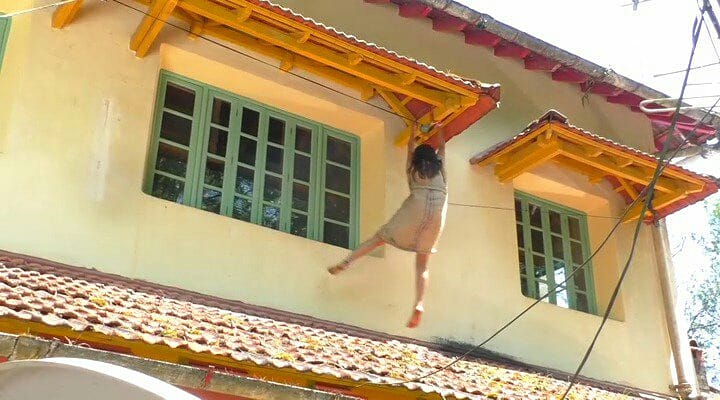 Udgharsha’ movie lead actress Sai Dhansika turns out to be a action queen for this movie. Without using a body double, Dhansika has performed her own action scenes in the recent shoot of movie which was held in Madikeri. While the movie being suspense thriller has already become the talk of the Sandalwood, as Director Sunil Kumar Desai is popular for giving such thriller movies.

Sunil Kumar Desai has created suspense for the movie with the first look of the poster where bloody legs of a girl can be seen. The poster has piqued the interest of the people.

There is only a 20-minute dialogue in the film and the rest of the film will reportedly continue with the background music. The film is being produced simultaneously in Kannada, Telugu, and Tamil. Thakur Anoop Singh, Anoop, Dansika, Tania Hope, Kabir Singh Duhan, Harshika Poonacha and others actors will be seen in pivotal roles in the movie.

The film is produced by Devaraj and music is composed by Sanjay Chaudhary, a renowned music director of Bollywood. 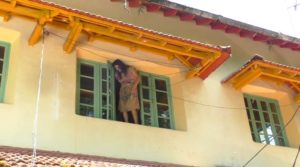 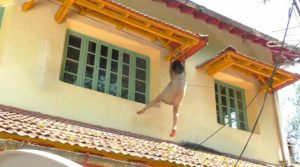 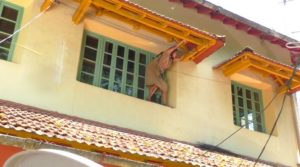 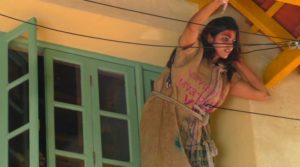 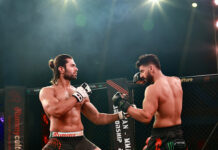 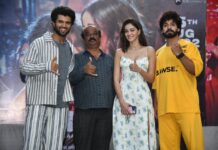