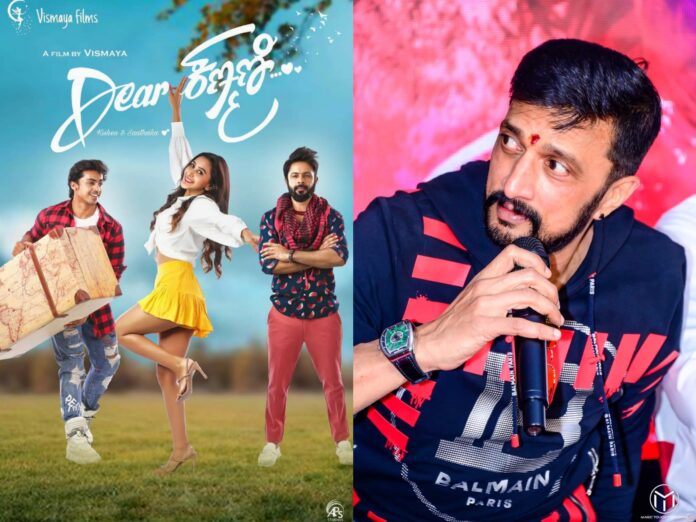 The movie Dear Kanmani is directed and produced by debutant Vismaya Gowda under her home banner Vismaya Films. Actor Kichcha Sudeep Dear clapped for the first shot of the film. He also unveiled the film’s title poster and wished the entire film team.

Speaking to media, Kiccha Sudeep said, “The newcomer’s film team is working putting all their efforts on this film. I have never intended to guide anyone here by my experience. I can wish them to make good cinema with their own experience by learning what is right and wrong.”

Director and Producer Vismaya Gowda is also making her film debut with Dear Kanamani, she has also penned the story and screenplay for the film.

The film, which is currently on floors, will be shot in Coorg, Mysuru and Bengaluru. “The movie is a romantic entertainer suitable for all age group,” says Vismaya. 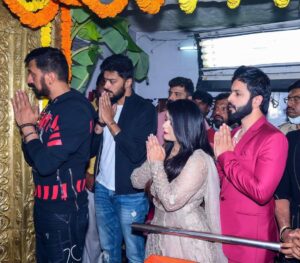 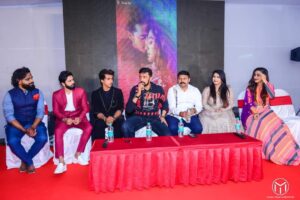 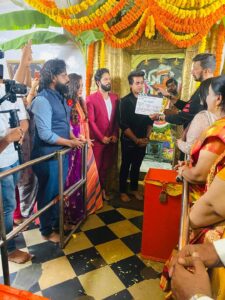