The kannada movie producer Soundarya Jagdish was given a notice by the CCB on August 20. It is against this backdrop that Soundarya Jagdish has appeared before CCB officials today. The producer Jagdish, who also own a pub near the Orion Mall in Bangalore.

However, the producer Jagadish clarified after the CCB trail that, CCB officials have asked about my movie “Ram Leela”. Actress Sanjana had acted in it. How much money had been paid to her? Has the cheque been issued?  all these information they have inquired. They have not questioned us about Drugs.”

Many have already been prosecuted for the drug case. CCB has put many artists from Sandalwood and from the television industry on trial.

Recently Big Boss contestant and dancer Adam Pasha has been arrested in connection with the drug case.

Police have arrested Adam Pasha for allegedly buying drugs from Anika, who was the main accused in druga case. Now Adam is detained in Bangalore over the drug case.

At the time of Anika’s arrest, Adam Pasha had stated that Anika was a friend of mine. But I was not aware of her involvement in the drug deal. 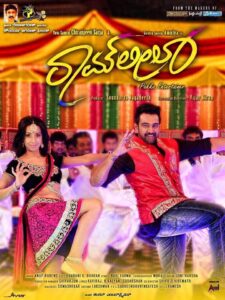