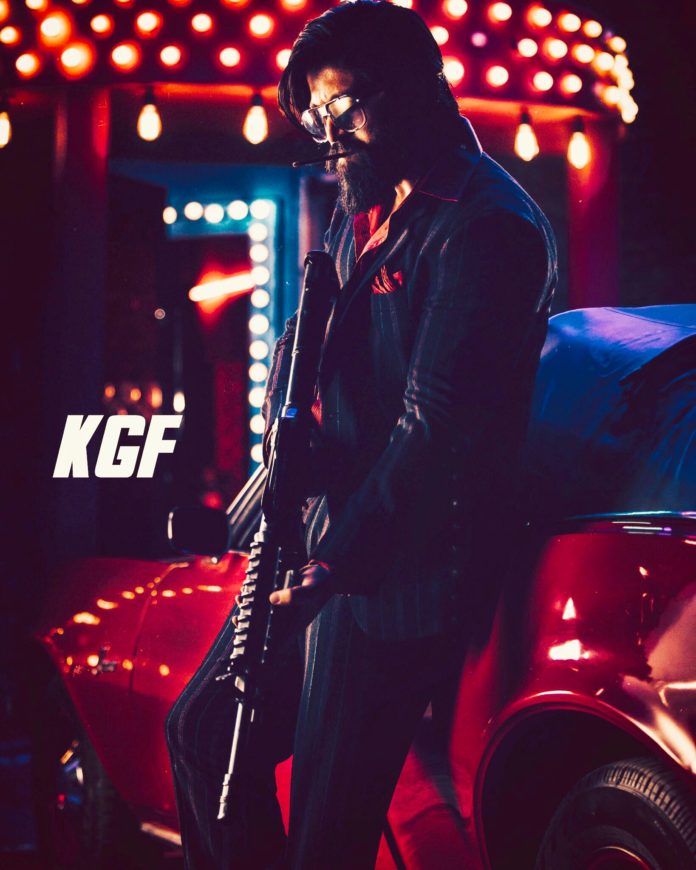 KGF movie release is not less then any other Superstar’s movie release. The advance booking of the movie is now available online, a week before its release on December 21. This magnum opus movie starring Rocking Star Yash has a sold out board for a week with advance booking as opened in many theatres.

It’s not everyday that you hear about a film, originally made in Kannada, get a simultaneous release in Hindi, Telugu, Tamil, and Malayalam. But then, KGF isn’t like most other Kannada films. Advance booking starts a week before its release, and tickets are sold for a week in few theatres.

According to a news daily, KGF movie us releasing across the nation in around 2000 screens. It is a proud moment to Karnataka and the KFI, as the movie has garnered attention from all the industries.