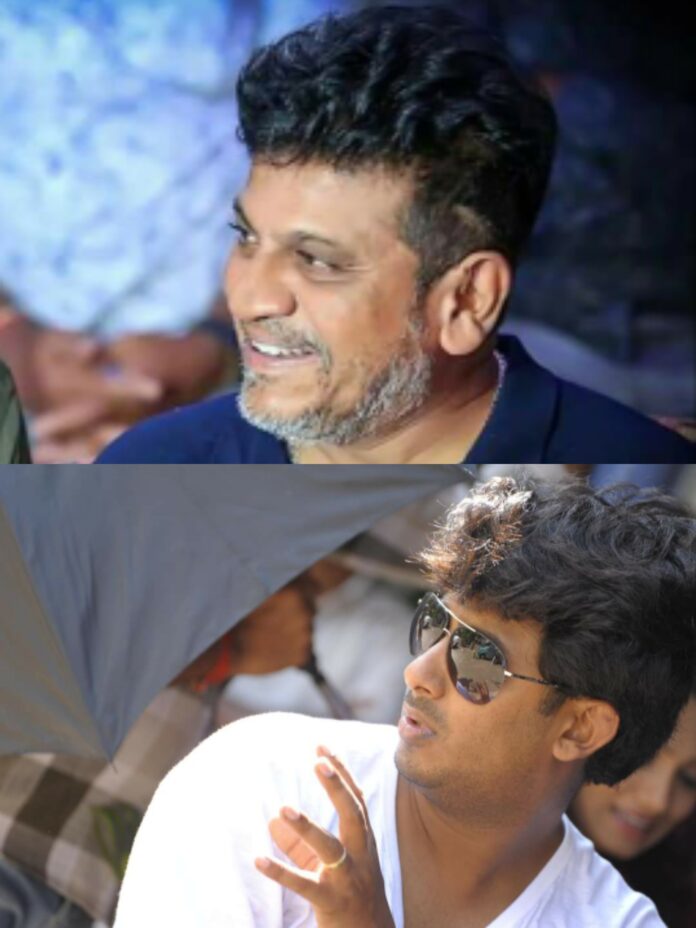 In Sandalwood very few combinations continue to be a hit and the keep making movies. One such combination is actor Shivarajkumar and director Harsha. The duo Shivanna-Harsha have already made three movies together.

Now both actor and director duo are getting ready for the fourth cinema. It is reported thst Shivarajkumar and Harsha are getting together again for a movie.

The director has made Bajrangi and Vajrakaya cinema with actor Shivarajkumar. They both are currently shooting for Bajrangi-2. In the meantime, the duo are all set to to make their fourth film together.

The director and actor are reuniting with a cinema under the banner of Apodite Renaissance Talkies Pvt Ltd.

Talking about the film to a media, director Harsha said, “We are making another film together. But it is not yet clear when the cinema will begin. Currently we are getting ready to shoot Bajrangi-2. But the fourth movie we are doing is different from the previous three stories.” 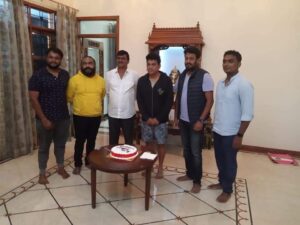 The movie Bhajarangi 2 is a sequel to blockbuster movie Bhajarangi and it is a action entertainer movie directed by Harsha and produced by jayanna combines banner. The movie cast includes Dr Shivarajkumar and Bhavana are played the main lead roles while Arjun Janya scored music.