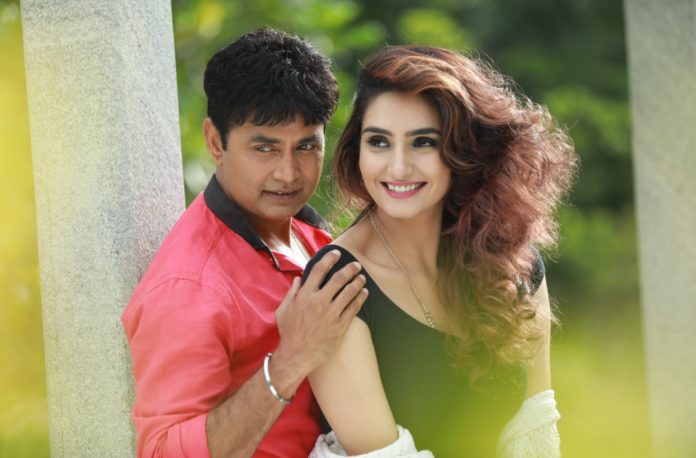 Actor Sharan and Ragini Dwivedi seen together for the first time as lead pairs for the movie Adyaksha In America. The movie is a remake of hit Malyalam movie Two countries.

Adhyaksha in America is a 2019 Indian Kannada Comedy film with directorial debut of Yoganandh Muddhana staring Sharan and Ragini Dwivedi in lead role. The movie is a remake of 2015 Malayalam movie Two Countries which is also remade in Telugu in 2017 with the same name.

Interestingly, this project will have him teaming up with music director V Harikrishna.  The actor, who is also a singer had earlier rendered his voice for a song — Haalu Kudida makle badukalla — which was composed by Harikrishna and went on to become a chart-buster track. 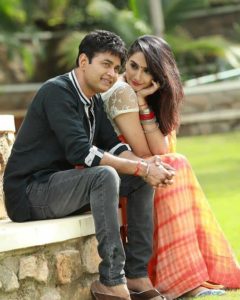 However, this is the first time he is scoring music for Sharan’s film. He has churned out five songs for the album, out of which three have been shot in the United States while the rest have been canned in India.

Along with Sharan in the lead, the movie stars Ragini Dwivedi paired opposite the actor, while Rangayana Raghu, Sadhu Kokila, and Shivaraj K R Pete are also part of the cast. Sharan is currently busy shooting for Avatara Purusha, a film directed by Suni and produced under the banner of Pushkar Films. 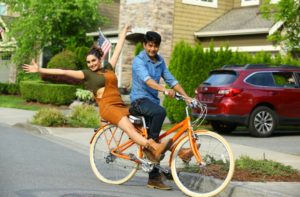 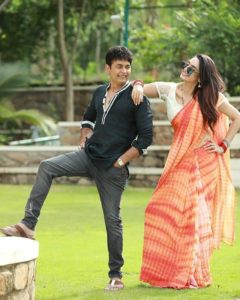 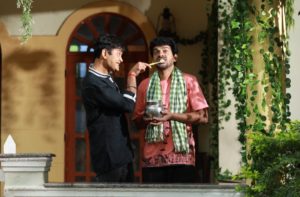