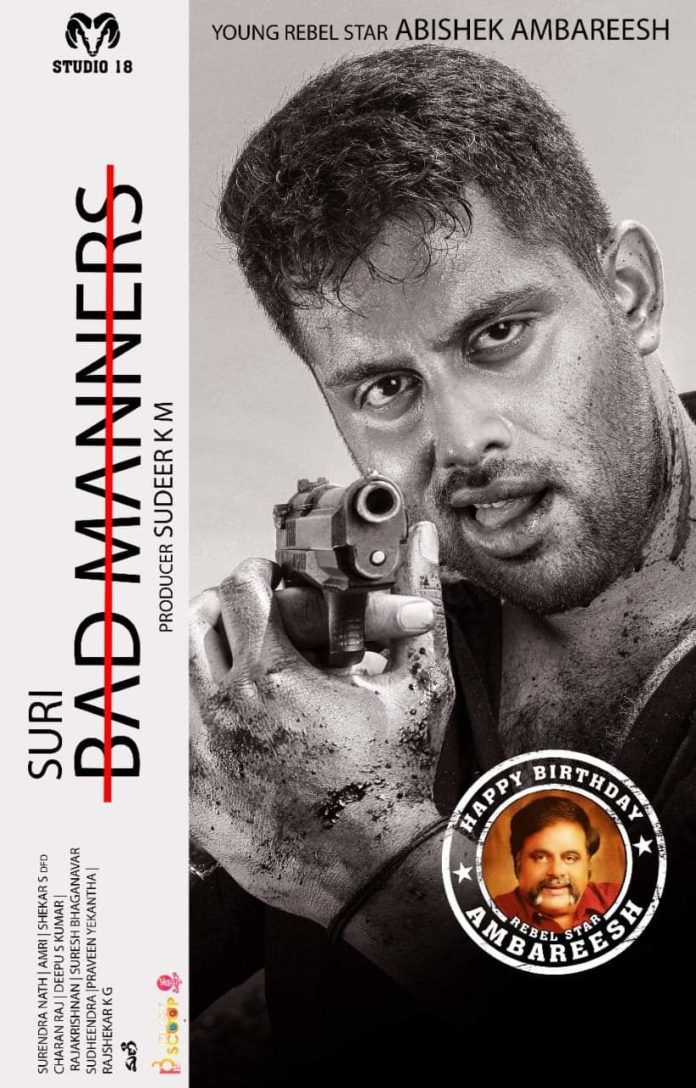 Actor Abhishek Ambareesh to star in director Suri next titled Bad Manners. The movies announcement came as a big news to all his fans after his debut movie Amar. Both theactor and direcror’s combination will sure give another cult classic. 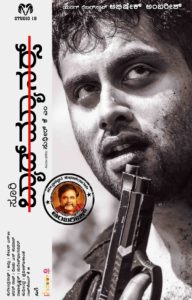 As an actor, he was introduced by his father Ambareesh to Sandalwood industry. But Ambareesh was not alive at the time of his son’s movie release. Later the film got released but was not that successful. So Abhishek was waiting for a break.

Meanwhile the team is all set to release the Motion poster on the eve of Ambareesh’s birthday. The film is being produced by Sudhir KM of Popcorn Monkey Tiger fame under the Studio 18 banner and Music by Charan Raj.