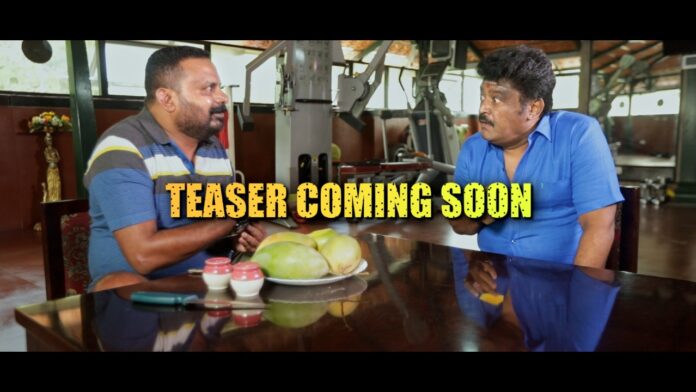 The team of Totapuri movie, starring Jaggesh, has been creating a lot of buzz since the beginning. The movie directed by Vijayaprasad will be released in two parts has set high expectations among audience. Now the released promo video of actor Jaggesh and Director Vijayaprasad is making noise.

The teaser of the movie will be released soon. Even before that, the team has released a promo. In the promotional video, Jaggesh and Vijayaprasad have a witty conversation.

Usually the movie teams release a lyrical video or a teaser for movie promotion. But in a unique way, Thotapuri movie team has shot a special teaser to tell about the promotion of cinema. Through this, the team has started a new trend to reach out larger audience.

More than 80 artists have been part of tge movie, including Jaggesh, Aditi Prabhudeva, Dhananjaya, Suman Ranganath, Dattanna, Veena Sunder, Hemadath and many others have played important roles.

Producer KA Suresh, who has given several hit movies under Suresh Arts banner, have bankrolled this project.

The film has been shot around Mysore, Srirangapatna, Madikeri, Kerala and Bangalore. The team is all set to release the movie in theatres, as soon as they get 100 percent seating capacity permission. 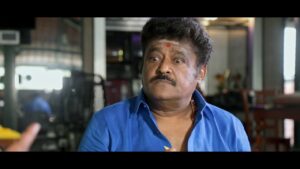 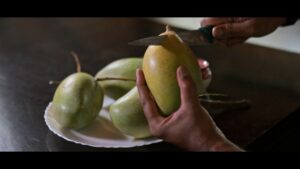 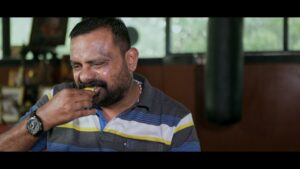