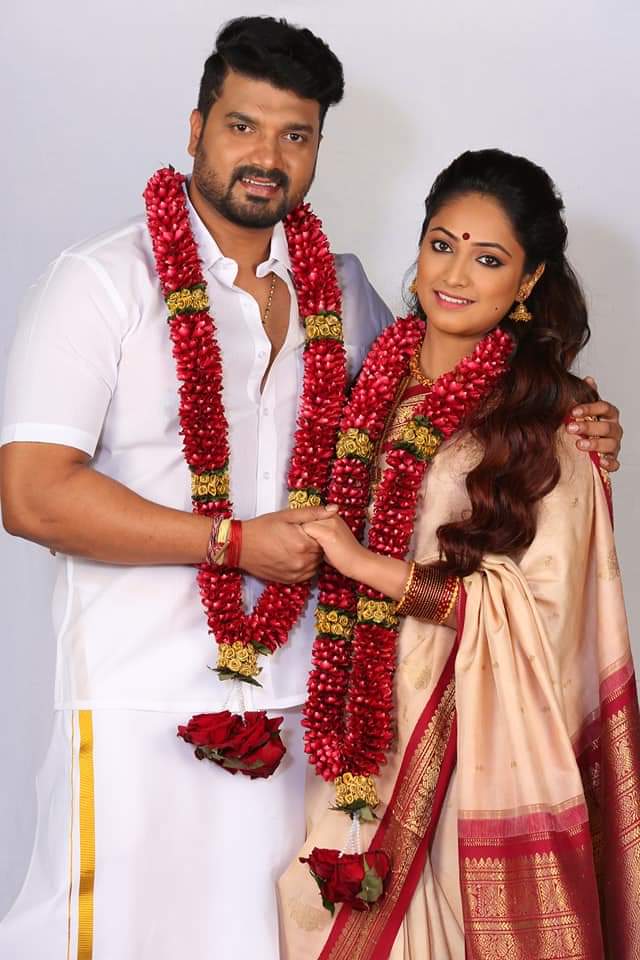 Talking Star Srujan lokesh had busy days in his role as host for his comedy show on TV, and producer for two more television shows, he is now all set to make the first feature film titled under his home banner.

Recently the movie had its muhurath held, with the lead actors Srujan with Hariprriya and the team for ‘Ellide Illi Thanaka’ a title inspired by a song from his father Lokesh’s Ellindalo Bandavaru — the Romantic comedy, directed by Tejasvi, whose debut on big screen. So far he has been directing Majaa talkies and other reality shows.