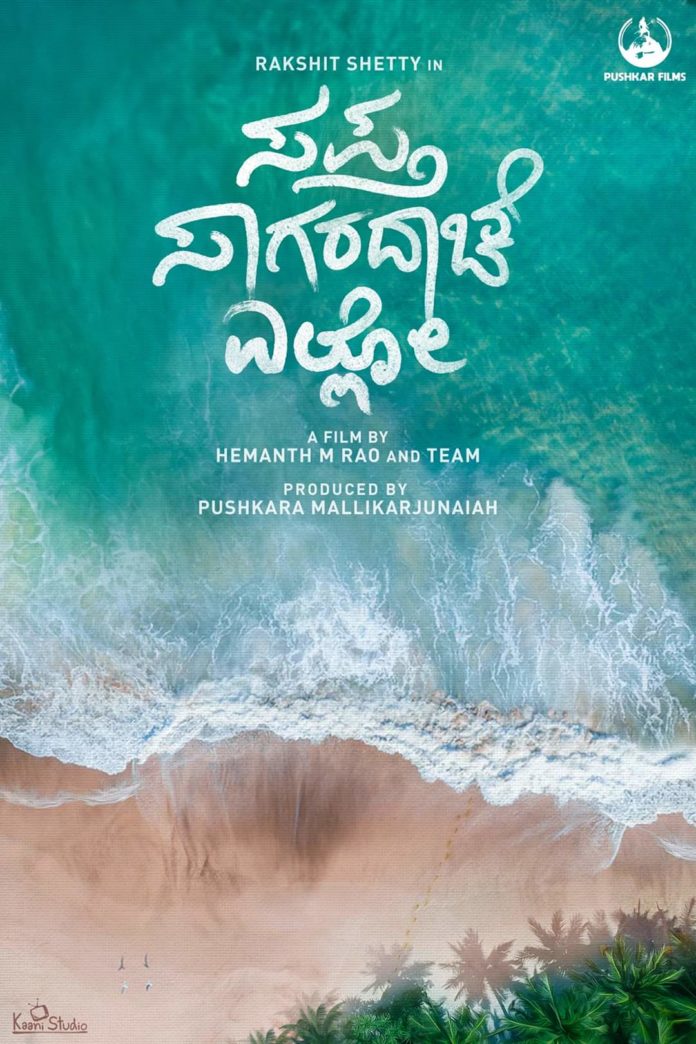 The actor and director duo Rakshit Shetty and Hemanth M Rao comes back with a romantic movie titled Sapta Sagaradache Yello. While, the team of Godhi Banna Sadharana Mykattu movies producer,actor and director unite once again with this movie.

On all the social media pages of the Actor gives his fans a good news about his new venture. Rakshit Shetty says, After all the love you guys showered on GBSM, Hemanth M Rao , Pushkara Mallikarjunaiah and I are coming together for #SSY – Sapta Sagaradaache Yello | Here is the first look of the poster, Shoot begins in June.

Director Hemant had something to hint about his movie on Wedneaday, He tweets, Due to this social distancing, I’ve been staying home and my wife was pestering me to clean my desk.  @rakshitshetty see what I found while I was sorting out hard disks. Man, it was so much fun doing this scene. We should work together again da. 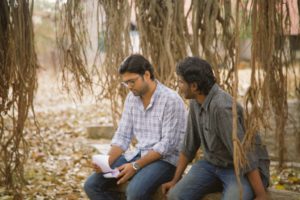 On Thursday, Hemanth tweets, After a fantastic journey that #GBSM was, It gives me immense pleasure and joy to be collaborating with @rakshitshetty & @Pushkara_M on #SSY – Sapta Sagaradaache Yello.  Here is the first look poster.

The producer Pushkar Mallikarjuniah responding to Hemanth’s tweet says,Can’t ask anything more as a FilmMaker to Assosiate again with talent & a super human like u for one more amazing project after #GodhiBanna  Love u man.

Pushkar got to say that he is excited to work with Rakshit again with this movie. All the three unite after years with this love story.