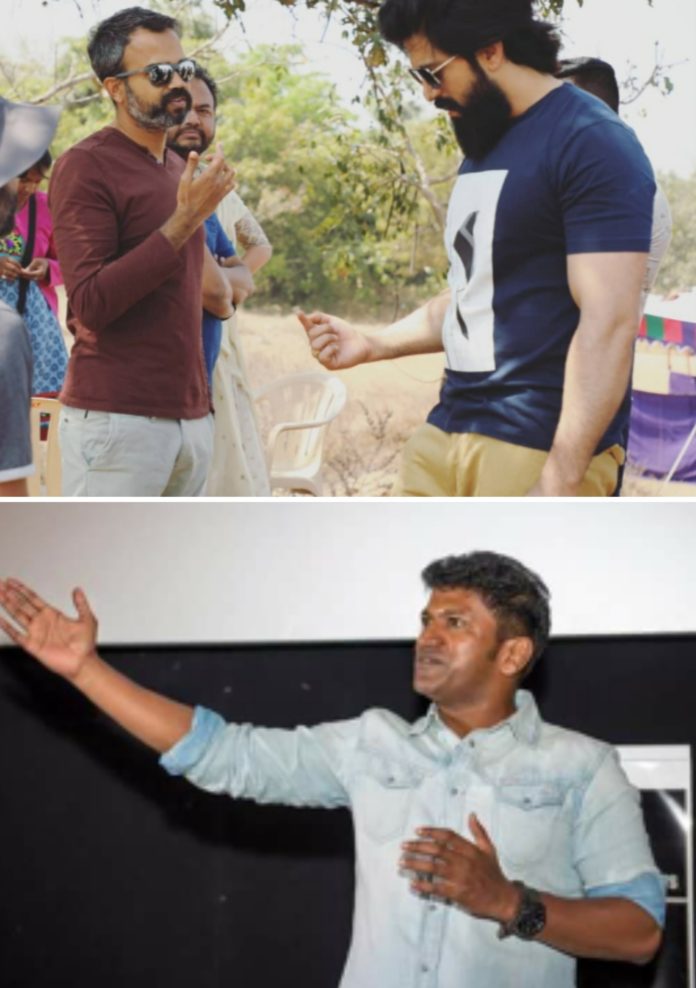 KGF director Prashanth Neel and Puneeth Rajkumar had planned a movie together earlier, but due to reasons unknown the movie got stalled.

Powerstar Puneeth Rajkumar is celebrating his birthday and for his fans two films was being gifted by Yuvarathnaa and James with the release of dialouge teaser and motion poster as part of his birthday. Fans may not be able to celebrate actors birthday together as a grand affair, but a birthday with poerful teaser and poster was a treat.

Puneeth revealed this in an interview with an English newspaper, which he has shared that with Prashant Neel’s and his combination a novie was in pipeline. The title ‘Ahwana’ was also fixed for the movie. But the cinema stopped at the initial stages for several reasons. He said that the film was not set.

We’ll definitely work together if we get the chance. And now every actor has a wish to work with him. Appu says that when the time comes, we will make movies. Therefore, the fans question is whether Prashanth Neel, after KGF-2, will he direct a movie for Power Star.

Prashanth Neel is currently India’s busiest director after the huge success of KGF. Neel, who is currently busy with the KGF-2 cinema, is working on the final shoot schedule. There is also news that Prashant Neel is going to direct Telugu top star. 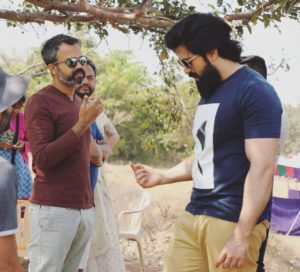