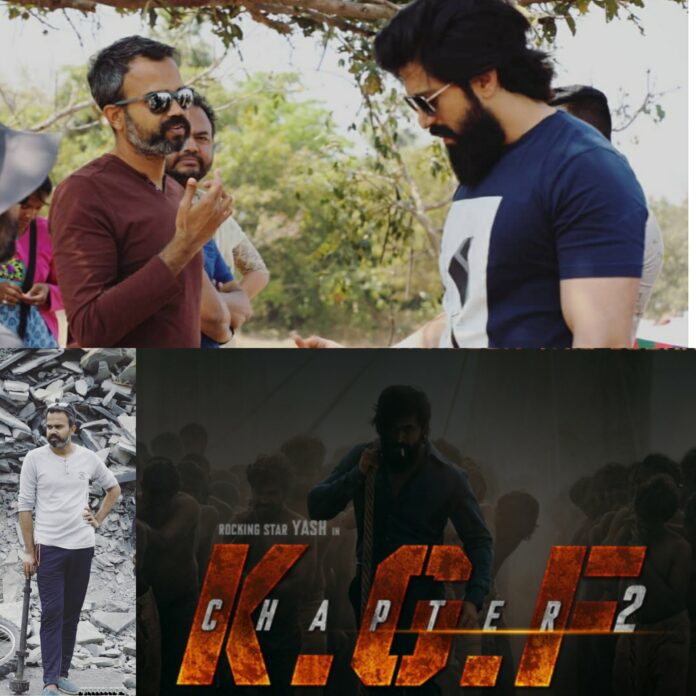 A big news and surprise awaited to all KGF and Rocking Star Yash fans on 21 December. The KGF Chapter 2 shooting is in its final schedule. Director Prashanth Neel took to his social media to share the update to all the crazy fans out there.

On Saturday, In a tweet Director Prashanth Neel said, Here’s the much anticipated news of the year! The wait is over! This is for all our crazy fans out there.”

So finally the day has come where I can tell you all we are nearing the end of #KGFChapter2. A ritual we always follow on December 21st for our wonderful audiences. You will have it this year too. A treat for you all from the team on 21st December at 10.08 A.M. on all our official handles, says Neel.

Furter adding to it, Thank you for being patient as always and being our rock through this journey. 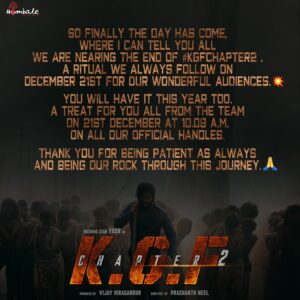 There are chances of the movie team announcing the release date or teaser date on 21 December. 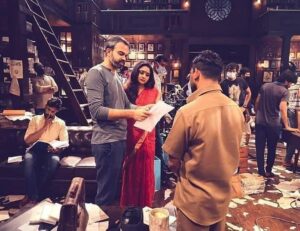 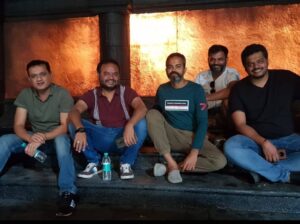 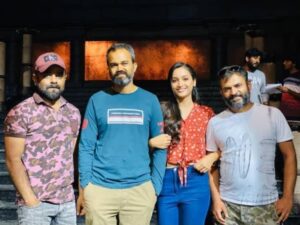