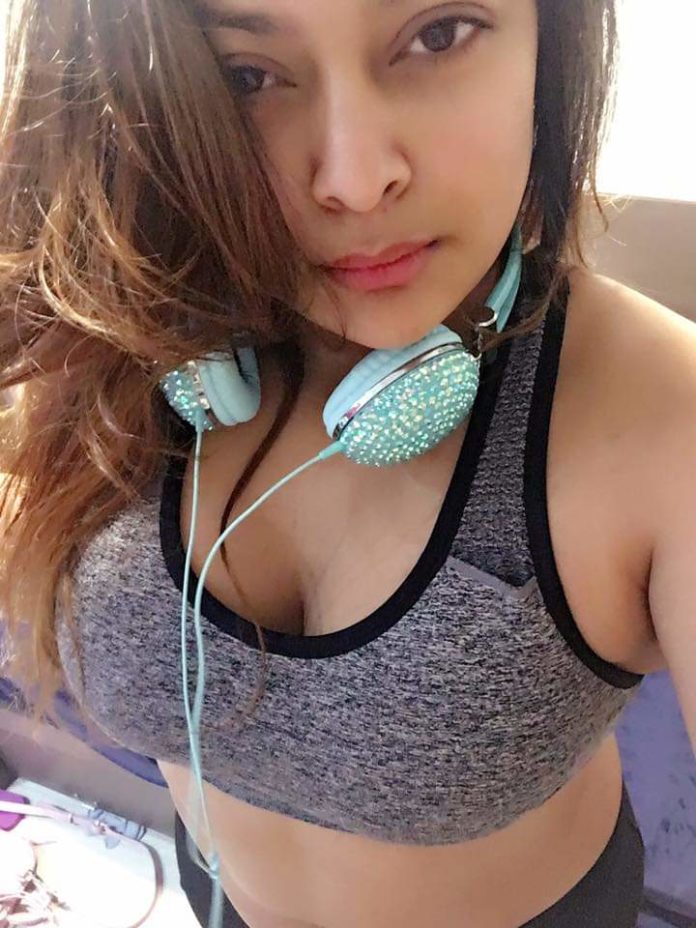 Amid lockdown, the Sandalwood actress Soundarya Jayamala who was in London had to go through a lot of trauma. But tries to manage to return back to Bengaluru, now shares her traumatic incident during COVID19 crisis.

Actress Soundarya Jayamala, who made her debut in the Sandalwood industry with Real star Upendra, was highly acclaimed in the first film.

After that, She acted in Telugu films such as Mr. Premikudu, and Kannada movie Wife of Devadas and Simhadri. Later she disappeared from movies to pursue her higher education. 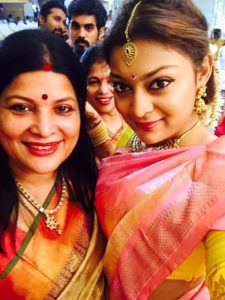 The daughter of veteran actress and Vidhana Parishad member Jayamala, who was caught in London in the ongoing Covid19 Lockdown, has shared her painful story to a media.

In England, Due to corona virus the lockdown was imposed. The others, including myself, were detained for two months without going out. 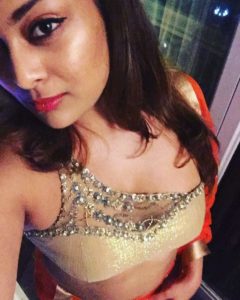 I was a final year BSc (Botany) Honors student at Swansea University, Wales, England. We also rented an apartment there with a friend. As coronavirus became widespread in England, foreign students were obliged to go away. Two of our professors and one student died after this.

This only made our situation worse. The whole university was sealed down. So I made a plan to come to Bangalore via Dubai on 22 March. But travel was restricted. This is to come back to London. We had already vacated the rented house. She recalled that she was left homeless at the London airport.

Then, with the help of a Kuwait friend, the old rented property was given to stay. Then went home. But already the power, water, internet and phone were all cut off.

A friend helped me find comfort. This was followed by an air lift news from the central government. I thought this was false news again because similar news was flowing in the past.

But when the call came from Air India, I got into life again. I got a ticket on the first flight from London to Bangalore.

I am currently under quarantine at a hotel in Bangalore. Everybody on our plane has been tested and everyone has got a negative result. So all are safe. But if I remember the trauma I had suffered over the last two months, I would never go to another country again. Being in our country is far better than going abroad, ”said Soundarya Jayamala. 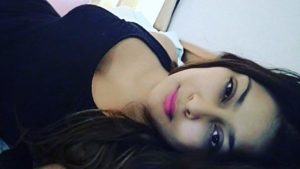 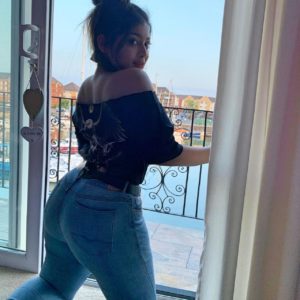 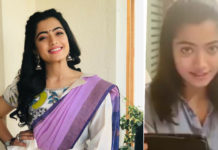 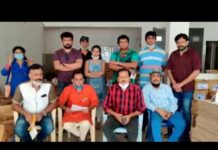 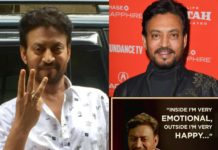