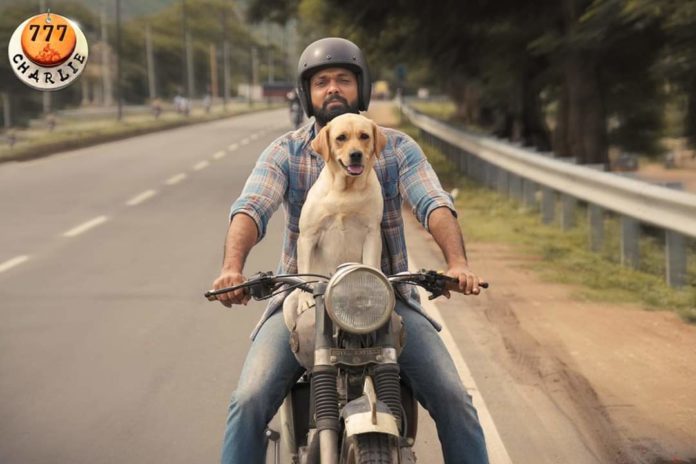 Mostly the shoot to he held as a road trip from Gujarat To Punjab for the movie. While this Kiran Raj directorial movie 777 Charlie is about a loner and his pet dog Charlie. The story is about the changes that take place after the pet enters his life and his world revolves around it.

The film has Arvind Kashyap as the DOP and music is by Nobin Paul. The film is being produced by Parmvah Studio and is being presented by Pushkar Films.

While the makers have plans of 777 Charlie movie will also be released in Hindi, Tamil, Malayalam and Telugu language.

Director Kiran Raj had earlier mentioned on his Social media that he is Happy to announce that first half editing got completed by talented editor Pratheek Shetty. Further update will be out soon.