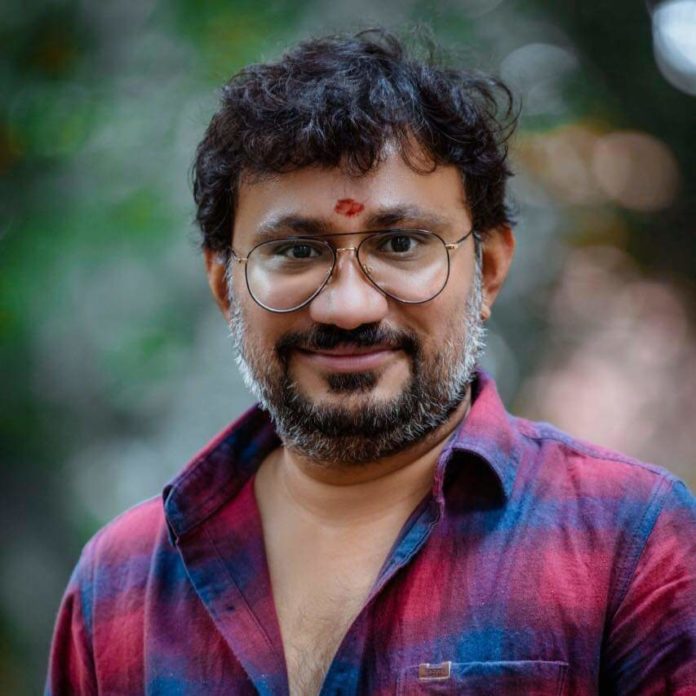 Filmmaker Guru Deshpande announces his second film production Pentagon, after Gentlemen movie. The new film to be helmed by 5 directors with 5 interconnected stories. Two of the stories already shot.

After the success of Gentleman earlier this year, Guru Deshpande has launched one more film under his banner G-Cinemas. The film is titled Pentagon. The speciality of the film is the coming together of five directors in its making.

“There are five interconnected stories each of which will be handled by a director. The common factor running through these stories will also have a narrative,” producer Guru Deshpande said. 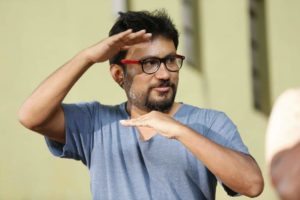 Shooting for Pentagon is already underway. “We have completed shooting for two of the five stories already. The other stories are under various stages, each under a different director. Preparations for the film started several months ago. We wanted to wait our the COVID to make an official announcement,” Deshpande said.

The title mirrors the simplicity of design as well as the underlying complexity of a five-faced object. “Pentagon means a five-faced shape. Our film has five interconnected stories. So it was an obvious title. As fluid a Pentagon design may look at first, it has complex geometry behind it. The film is like a five-layered cake. You can enjoy every layer of the cake for its unique flavor. You can also combine the different layers and eat it for a different taste,” Deshpande said.

Pentagon brings on board not only five directors but also a battery of well-known actors and technicians. “I do not want to read out 25 names in one go. Every one of them deserves to be highlighted. We will present each of them in a manner befitting their contribution. The names of the five directors who are already working on the film will be announced shortly,” he said.

About managing five different teams, he said, “Each director has his freedom when it comes to his story. The binding factor of these five stories will be the icing on the cake. It is not an easy task to bring five creative minds to build a single narrative, but the team is up to the challenge. Pentagon will be a unique experience for the audience.”