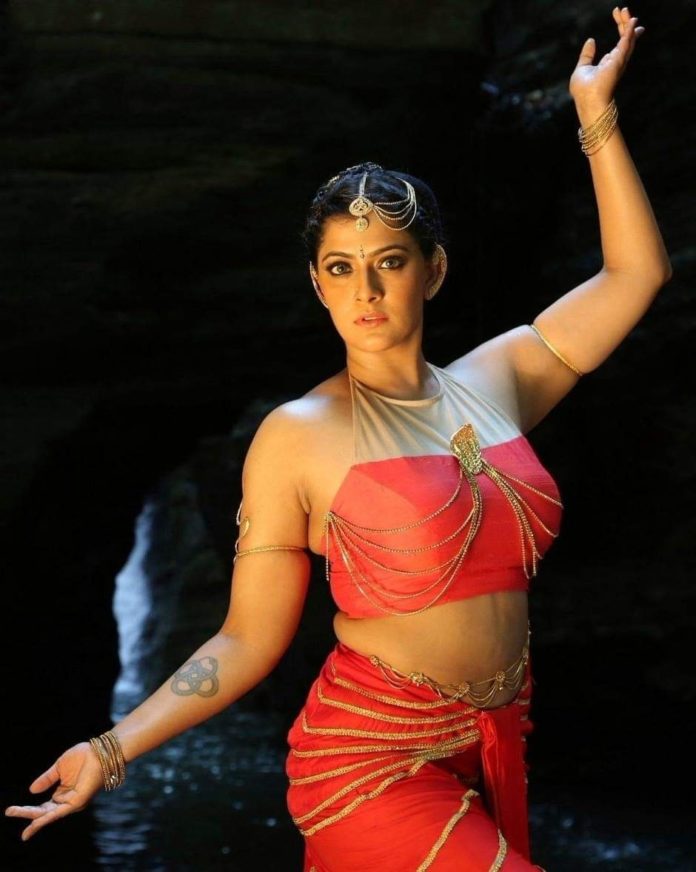 South Indian actress Varalakshmi Sarath Kumar is known for her versatile roles in her recent tamil movies. In this movie the actress will be portraying a CBI officer role. Chiranjeevi Sarja is acting as an encounter-specialist and actor Chethan in a revolutionary role for this movie.

Varalakshmi, who made her debut in Kannada in a lead role opposite Sudeep, is playing an CBI officer in her third Kannada cinema after Vismaya movie. 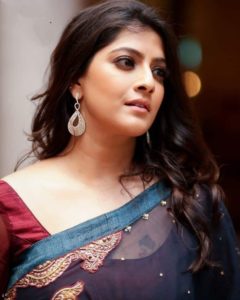 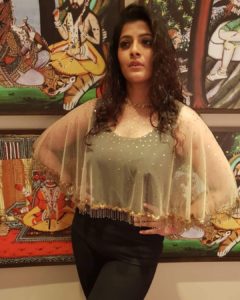 Varalakshmi and Dev are part of the shooting scheduled in the minerva mills sets and shooting back to back. R. S. Srinivas is producing the film under RS ​​Production, action scenes are directed by Thriller Manju , for which Rs 10 lakh is spent daily. There will be a 9-day shooting schedule, and it will be held until Sunday. 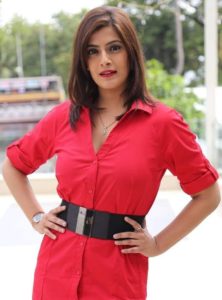 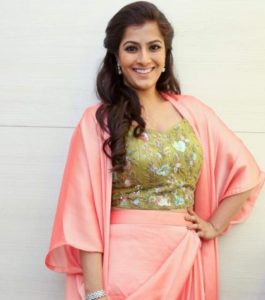