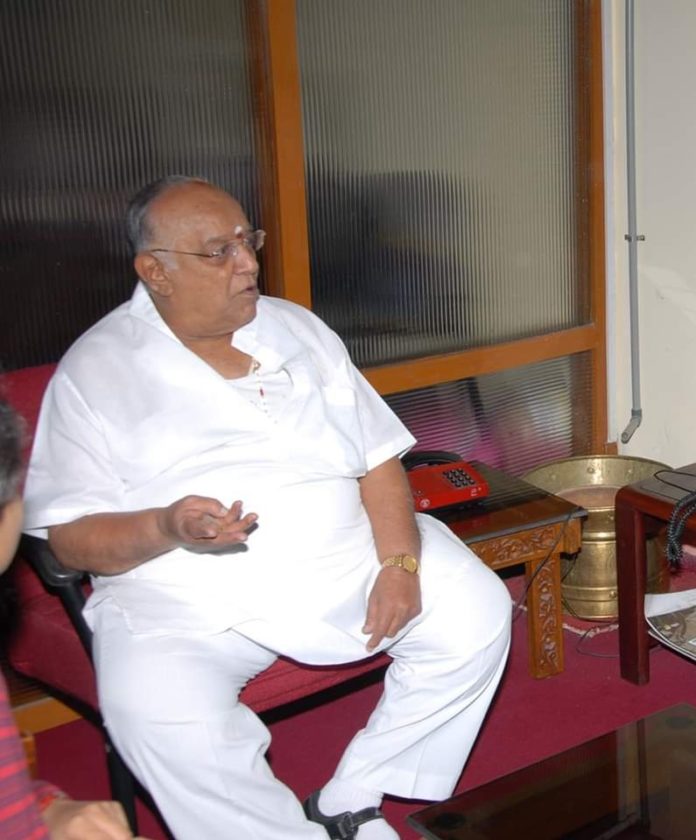 He was 84 and suffering from liver related ailment.

According to BGS Gleneagles Global Hospital, Hirannaiah was admitted on April 29, for treatment of liver disease.

“He was provided with the best clinical care and his condition was closely monitored.

Initially he showed signs of improvement but his liver function continued to deteriorate due to the advanced state of the disease,” it said.

Despite all clinical efforts and interventions he succumbed to the illness at 08:45 AM on May 2, 2019, it added.

He is survived by wife and five children.

Hirannaiah was born in Mysuru in 1935 as Narasimha Murthy.

Master Hirannaiah’s mortal remains have been kept at his residence in the city for his fans and personalities of Kannada film industry to pay their last respects.

The cremation is likely to take place by the evening, sources said.

Known for his wit, Hirannaiah used his stage performances to sharply attack the political class and bureaucracy on issues like corruption.

“Lanchavathara,” was one of his most popular plays, and it is said to have crossed 11,000 shows.

Hirannaiah has acted in several Kannada movies too. 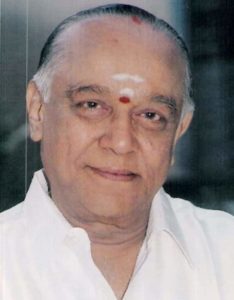 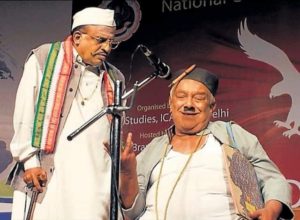