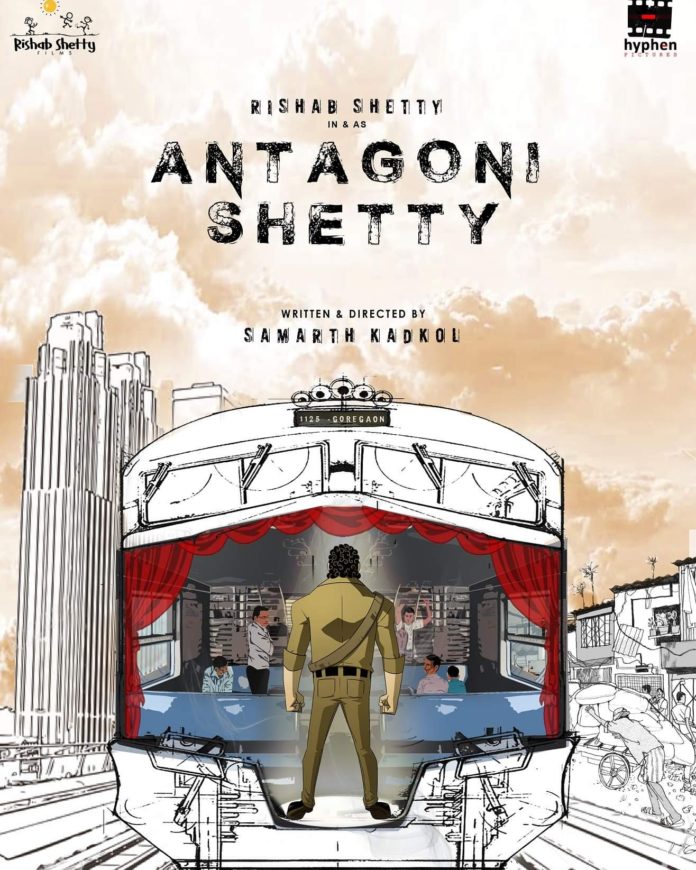 Director and Actor Rishab Shetty is basking in the success of his recently released Bell Bottom. Now he will seen in another movie as a lead actor in his own production.

The announcement of his new movie was made by Rishab on his social media page on Friday. “We at Rishab Shetty films are excited to announce our next production, Antagoni Shetty! Rishab Shetty as Antagoni Shetty; his journey will be KA-25 to MH-01 travelled in this story.” 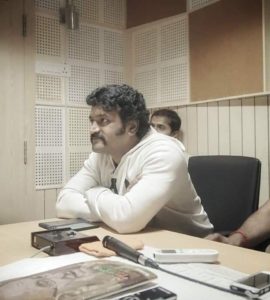 The movie is written and directed by Samarth Kadkol and Screenplay by Sripad Joshi.

Rishab is basking in the success of his recently released Bell Bottom. He is currently working in his own directorial Katha Sangama and also has Nathuram in the pipeline.

Recently, it was also revealed that Rishab Shetty and Gulshan Devaiah would be coming together for a new project under director Karan Karanth. Rishab is also touted to be this movie’s Creative Director. This project is expected to go on floors, this December.

Both Rishab and Gulshan share a healthy respect for each other and it is good to see them coming together for a project.