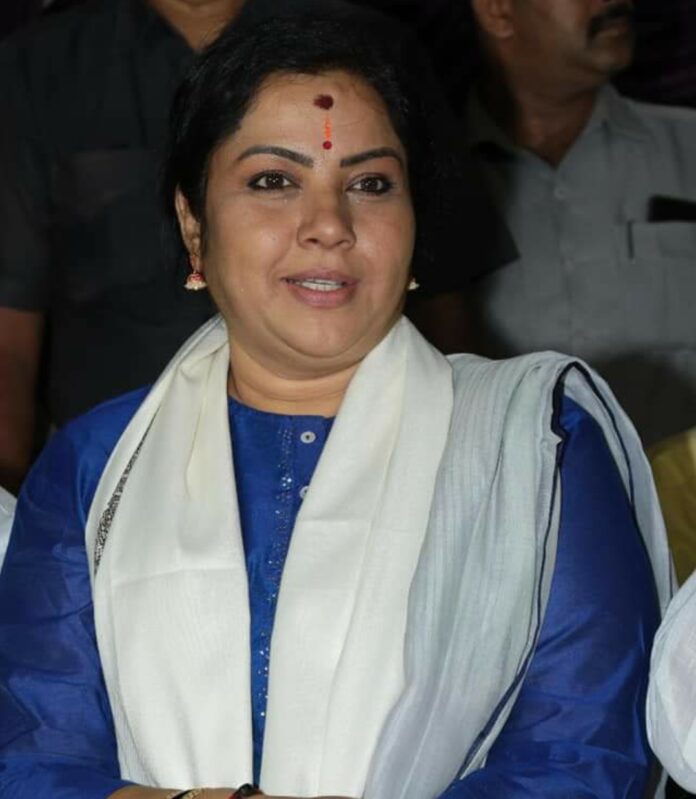 On Tuesday, Speaking to media about the drug network, Actress Tara said, The news about addicts in the movie industry is alarming. I have seen in the film industry for three decades, but I have never seen anything like this.

The public are watching the movie industry. There are good and bad in the film industry. School children and college students are getting addicted to drugs. There is stringent legal action in China, Malaysia and Singapore and drug dealers in Sri Lanka are being sentenced to death, says Tara.

School children are getting spoiled by using these drugs. The students should take a medical examination once in three months. Parents should be aware of the movement of children, said Tara.

She added, Drug addicts use eye medication. Drugs can be detected through blood, throat fluid, hair. Time for Actor and Actress consuming drugs to change. Cinema is like a family.

I appeal to the chief minister and home minister as the lives of children and college students are important. She said every citizen should cooperate to make the drug free.