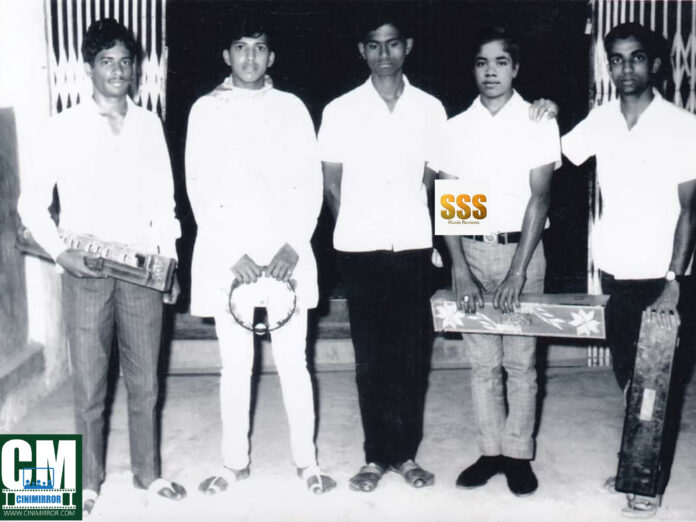 Recently Actor Sundar Raj had shared a photo in his school WhatsApp group which has gone viral now. The photo had the legendary actor Dr Vishnuvardhan and Sundar Raj in the college which they both studied in Bangalore.

The photograph of the iconic actor late Dr Vishnuvardhan was taken during his college days much before his debut movie. Later in the year 1972, there was a new debutant in Sandalwood film industry, who left his own mark forever.

Here the actor Vishnuvardhan’s look in the photograph can be recalled that of his iconic movie Nagarahaavu directed by Puttana Kanagal.

Interestingly, The captured photograph was taken in 1968 and actor Sundar Raj also father of actress Meghana Raj is seen with (Sampath Kumar- Birth Name) Vishnuvardhan and other friends from National College. 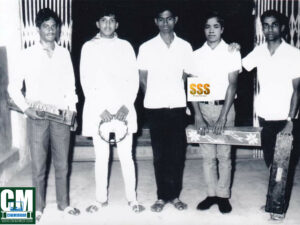 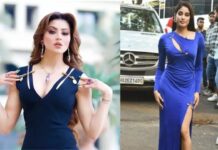