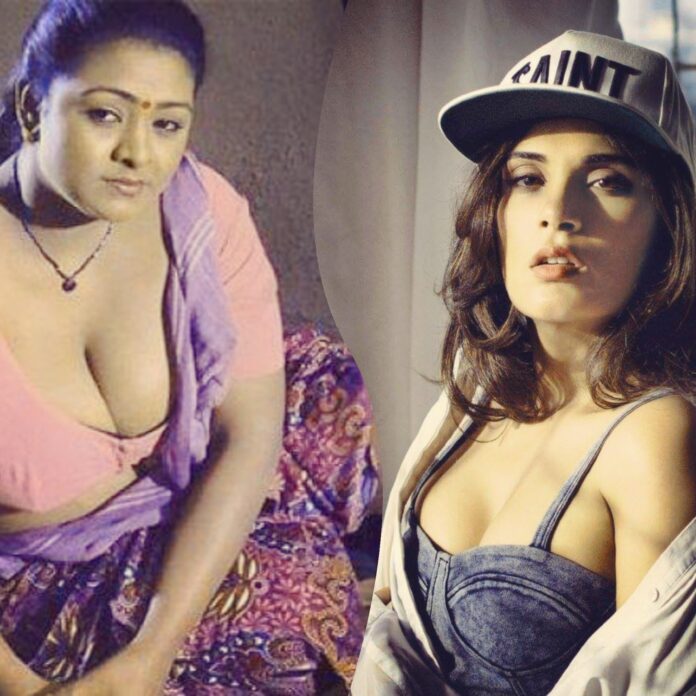 One of the most famous actors from Malayalam cinema from the Nineties-era. Malyalam Actress  Shakeela was once a popular adult movie star who worked in South Indian movies. But many people do not know about her real life story.

A renowned actress who rose to fame with adult films in the 90s, and one of the favourites for coming of age. There was a time when big stars of Mollywood would avoid releasing their movies if Shakeela films were released. While Shakeela debuted in the film Playgirls at the age of 16 as a supporting actress.

She starred in several controversial projects in Malayalam, Telugu and Tamil languages. Shakeela’s films were also translated into foreign languages like Mandarin and Russian. Kinnara Thumbikal in Malayalam was one of her most popular films.

Based on the biography of the famous actress, Shakeela’s upcoming film will be released in several languages ​​including Kannada and Hindi. Director Indrajit Lankesh has recreated Shakeela’s biopic as a movie.

The biopic of Shakeela is the story of Shakeela Khan, one of the most famous actors from Malayalam cinema from the Nineties-era. Shakeela, directed by Indrajit Lankesh, maps the actress’ journey to the pinnacle of popularity and then how her fandom faded away.

This December, Shakeela movie is all set to hit theaters across the country on Chirstmas eve. In a media interaction Indrajit Lankesh with the film crew and actress Shakeela had shared the news on the release.

Actress Shakeela was all excited about her autobiography coming as a movie on big screen. Also at the same time she was in a teary eye remembering her old struggling days.

Based on real events, the autobiography was created by Indrajit himself, the actress who starred in adult entertainment films, faced criticism, humiliation, cheating from her family members, on male-dominated cinema industry putting a ban on her films will be brought on the screen.

The film is being released simultaneously in all the languages ​​of South India in Kannada and Hindi which also has a social message, claims Indrajit. Many parts of the film are depicted in the Tirthahalli and Innovative Film City to suit the nativity of Kerala.

Shakeela gets ‘A’ certificate

There are three songs in the film, which was censored and given ‘A’ certificate by the censor board for the content, visuals and language used.

For the movies title track, Meet Brothers have lended their voice. While Veer Samarth Ranga has composed two other songs. The movie is bankrolled by Sammy Nanwani and Saravan Prasad. While the cinematography is by Santosh Rai Pataje and edited by Balu Saluja. 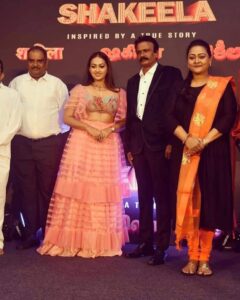 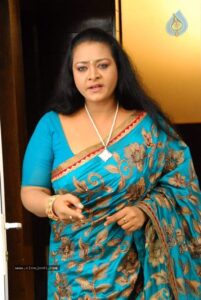 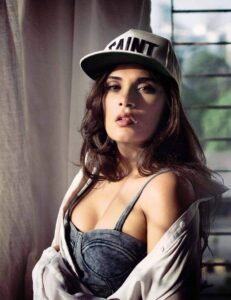 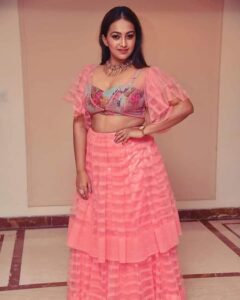 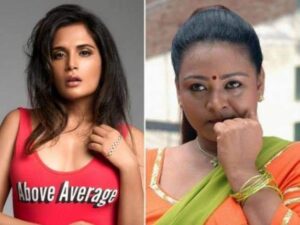 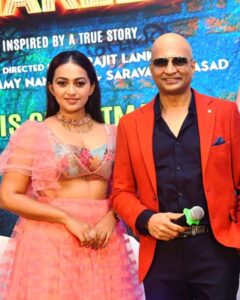 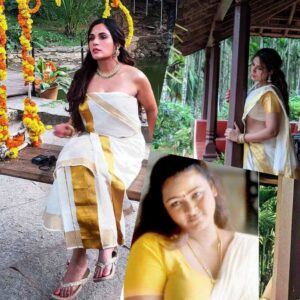 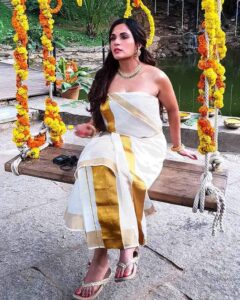 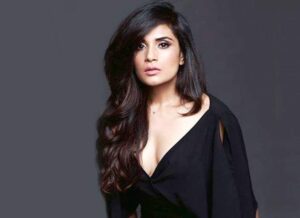 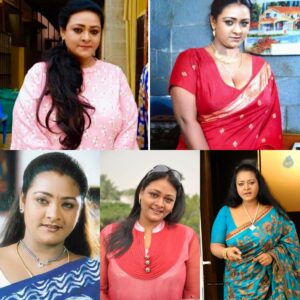 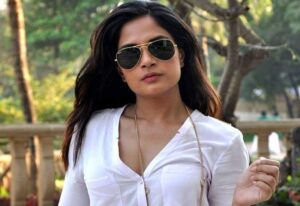 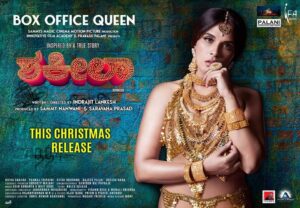