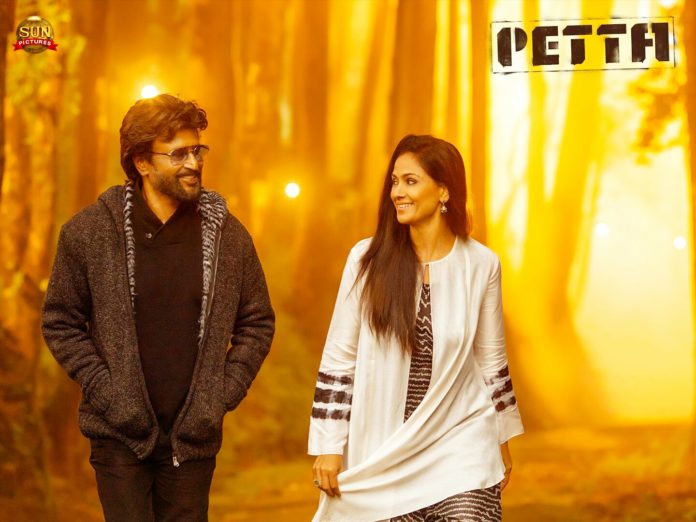 Are you ready to watch Superstar Rajinikanth’s Petta movie in kannada. A recent news report in a daily stated that Petta to be released in kannada dubbed version.

If Petta tamil movie of Rajinikanth is released in Kannada dubbed version, it would be the first movie simultenously releasing on the same day in Karnataka. Also, the upcoming Mega Powerstar Ram Charan starrer Telugu film Vinaya Vidheya Rama, directed by Boyapati Srinu is slated to release during Pongal, and might also simultaneously release in Kannada.

At any point of time in the history of Kannada cinema, there was never a legal ban on dubbed films.

Earlier , producers used to make a movie in one language and depending on the success, they used to remake in another language. Soon they realised that usually a movie with good story would be a success in all three languages. So instead of producing the same movie three times , they found it easier to dub the movies as it would cost less. However, soon original Kannada movies faced the problem of theatre crunch as theatres were not able to accomodate both original and dubbed movies. Also since dubbing cost less, the producers were able to sell at a lower rate but still make reasonable profit than actually making the entire movie again in Kannada.

Kannada was not the only language to oppose dubbing. Even the Bengali industry was against dubbing.

Pointed to be noted that the protest against dubbing was not started by Kannada industry stalwarts rather it was Kannada writers ( like A. Na. Kr.) and activists ( Ma. Ramamurthy and Vatal Nagraj) who first voiced their concern over Kannada movies being sidelined in the state.

Currently, dubbing is completely allowed. They also released Kannada dubbed versions of Tamil movies starring Ajith (Yennai Arindhal and Aarambham) in very few theatres (fearing protests) with almost zero sucess and a below average response. However the release of dubbed movies are slowly taking its place, it is the audience who should take a call whether to watch or not.