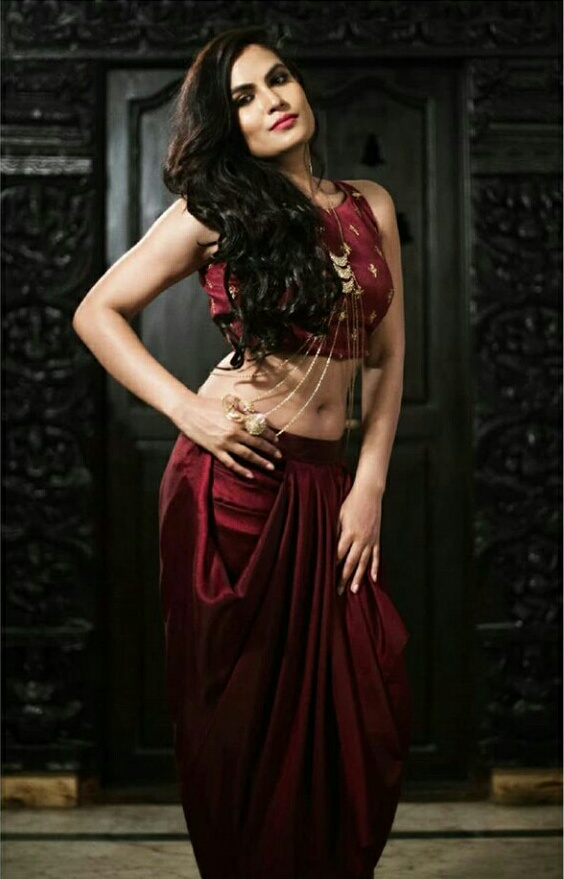 Actress Roopa Rayappa was seen in KGF Chapter 1, which was a blockbuster movie across the nation. The actress was seen playing a role of mother which was well appreciated.

The actress Roopa has been part of several advertisement and also acted in many short films. She is been carefull in selecting her role in the movie. Also she is an multitalented actress who switches into any character that director is confident about she essays.

Theatre Artist-turned-Actress Roopa Rayappa had played one of the pivotal roles in this highly-expected flick, which also marked her big-screen debut. This beautiful, gorgeous and classy women was seen in a new avatar, which in reel and real life its difficult to identify. 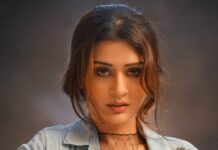 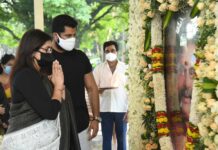