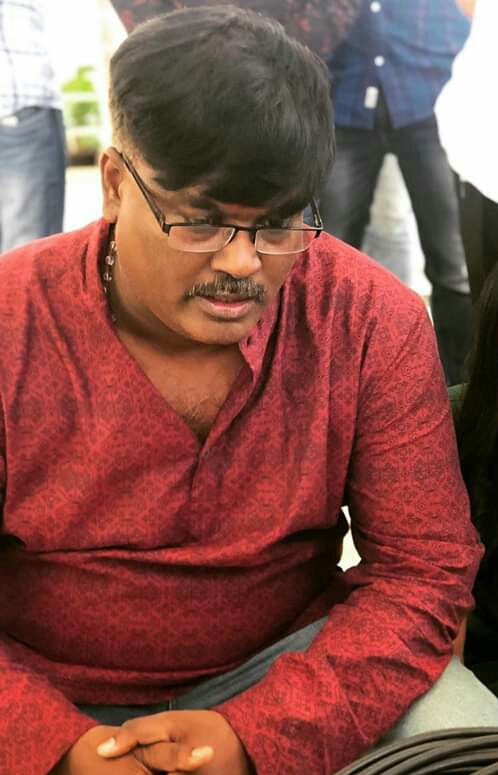 Dayal Padmanabhan is one of Sandalwood’s experimental and intelligent filmmakers known for his films like Haggadha Kone and Aa Karala Ratri a recently released hit movie. The talented director’s next film, Puta109 – The missing page, will hit the screens this week. A crime thriller that takes audience into a investigative mode from the movie start till it ends . In an interview with Cini Mirror, Dayal speaks on breaking the mould in making movies and future of content oriented movies. Excerpts.

Are you fond of crime thrillers or you feel audience are expecting such stories?

It is both the way, generally it is a safe platform . Where as people like watching crime thriller’s, even on television shows that are crime related gets more TRP and most of channels time slot are on same time. Also i am very much interested and comfortable in handling this genre movie.

How different is Puta109 from your previous Aa Karala Ratri movie in making?

Both are different in their own making style. In Puta109 there are very less characters compared to Aa Karala Ratri. The movie is shot in a room, there are more close up’s and suggestion shot between two characters. Apart from that whatever possible i can do, i have defined in this movie. It will be another trend setting Cinema visually with minimal characters and locations. While watching on screen, one can feel they are part of this investigation.

Do you believe that few(3-4) characters in the movie can engage audience till the end. As in your previous hit movie.

It is not about number of characters, it is about content and how the narration us done. There are one part of audience who need variations and another who watch it for content.

Can audience expect a different pattern in the dialogues, screenplay and story?

Yes, this movie is not of 80’s era like Aa Karala Ratri which required village slang and dialogues. This movie is set in today’s backdrop, there is a small magic in the screenplay. There is a blend of reality and imagination, so it has a unique story with screenplay and dialogues.

Tell me why you choose the same actors in back to back movies?

Generally when we work for a movie together, we get that bonding. I can easily get the work done through them and even they get to build a comfort zone. It is always a team work that makes us work together. You can make any number of movies, if they fit into that character and theme. This gives more comfort to any director of the movie.

Your next movie shooting had started before Puta109 release? What is your plan?

Yes, my next movie Thryambakam movie shooting has started and by December 20th the shoot will complete. Also have planned to release the movie in March, during Shivaratri festive time. Even it is a crime thriller which has a lot of historical/mythology reference in the flashback of the movie. It is all together a different genre which also shows psychological problems.

As many film makers are struggling to release their movies on time? What is the reason?

Firstly, one should know for whom you are making the movie. For Puta109 movie, I am focusing only on multiplex and not bothered about single screen. If anyone comes forward i will give even to single screens, if not i wont that is not my interest. So film maker should know to whom they are making cinema and what is the business strategy. Down the lane in 4-5 years there wont be content oriented cinemas in theatres, everything will be available on online like Amazon and Netflix platform.I feel the audience going to theatre will come down, for this kind of audience there will be a different platform created.

In Sandalwood, Ayogya, SHPS, Rambo 2, etc had hit audio before the release? Do you consider hit songs is an add on for movies success?

Audio hit is something that gives an extra credit or mileage to the cinema. But it cannot decide the revenue of the film.

Why should one come to watch Puta109?

For the movie watching audience who are bored of watching regular cinemas, This movie will be refreshing for its story, new kind of screenplay, JK and Naveen’s excellent acting. 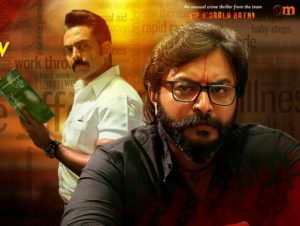