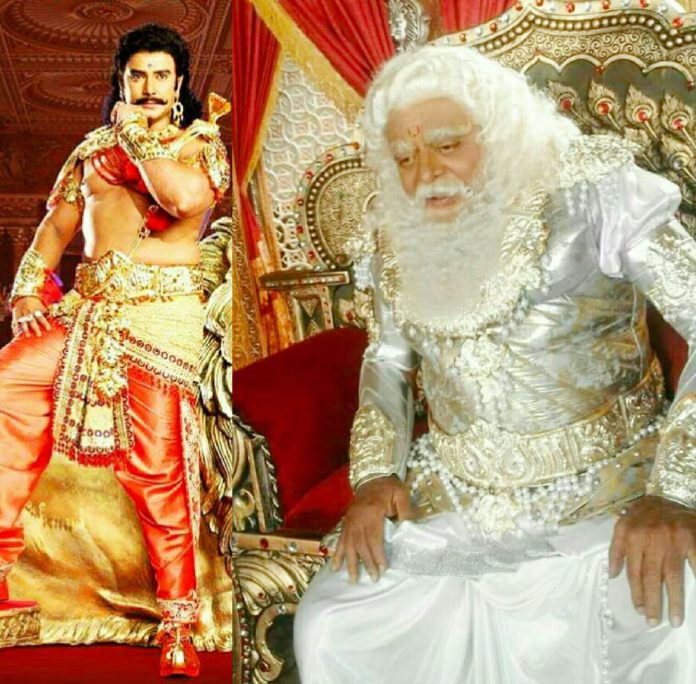 On Saturday, Muniratna the producer of Muniratna’s Kurukshetra revealed that the film will be released in multiple languages on 9 August . After 2 years of hard work from the team to give a quality movie with technically strong inputs it has come out really well, claims its producer, Munirathna.

Producers took the decision after the huge success of Yash starrer ‘KGF Chapter 1’ which was also released in multiple languages and went on to become the biggest earner in the history of Kannada cinema worldwide. 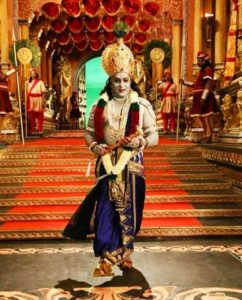 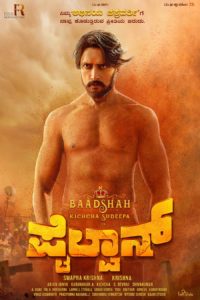 There are already movies of stars Kiccha Sudeep’ Pailwaan who have announced the release date of their movie on Varamahalakshmi festival. Also Avane Srimanarayana have been waiting to release in August, whereas Rakshit Shetty has not appeared in lead role after his hit movie Kirik Party.

We have to wait and watch for all the big releases entertaining the audience on big screen. Already kannada movies are facing issues of theatres with more number of other telugu, tamil and hindi movies are given theatres.