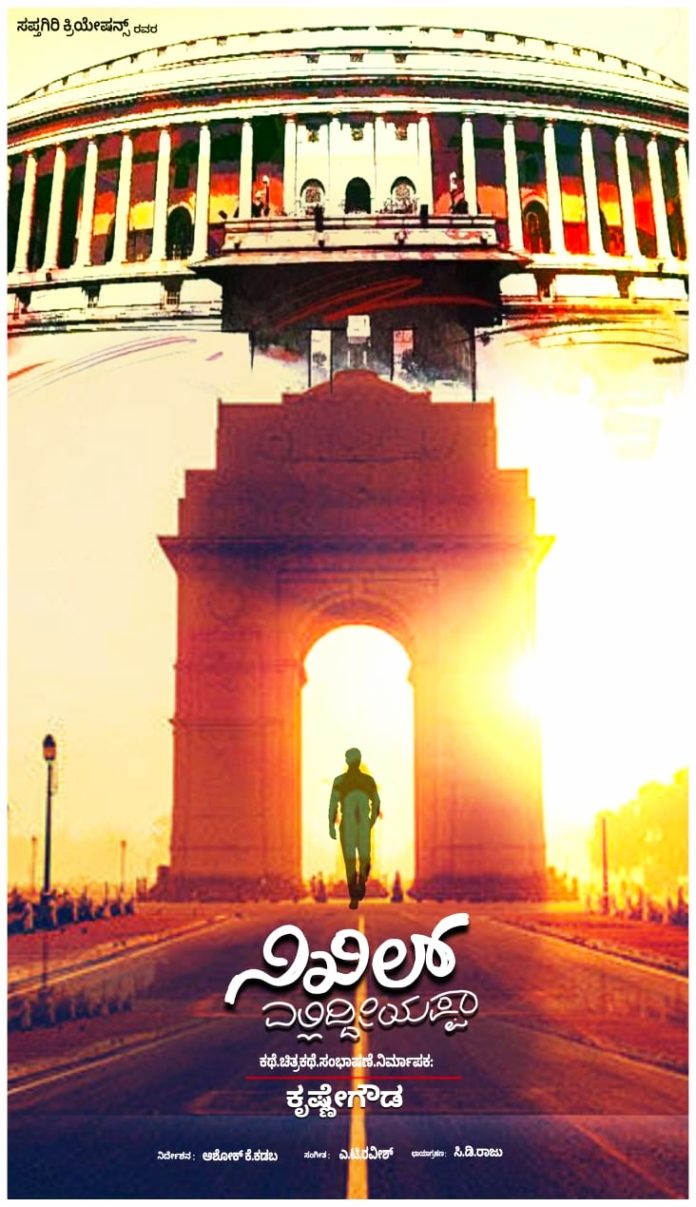 Finally the answer for Nikhil Yellidyappa will be shown in a kannada movie, as the title poster is released.

Earlier, The Kannada Film Chamber of Commerce (KFCC) has rejected requests from five Kannada film producers as they had decided to title their movies as “Nikhil Yellidiyappa” (Where are you Nikhil?).

This comment from state chief minister HD Kumaraswamy on his son Nikhil Kumaraswamy went viral on social media ahead of the Lok Sabha elections. 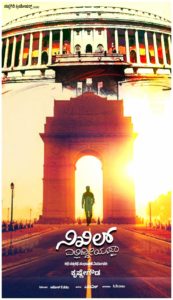 This comment went viral after the JD(S) decided to field Nikhil from Mandya Lok Sabha constituency against independent candidate Sumalatha. This comment is now on all social media pages.