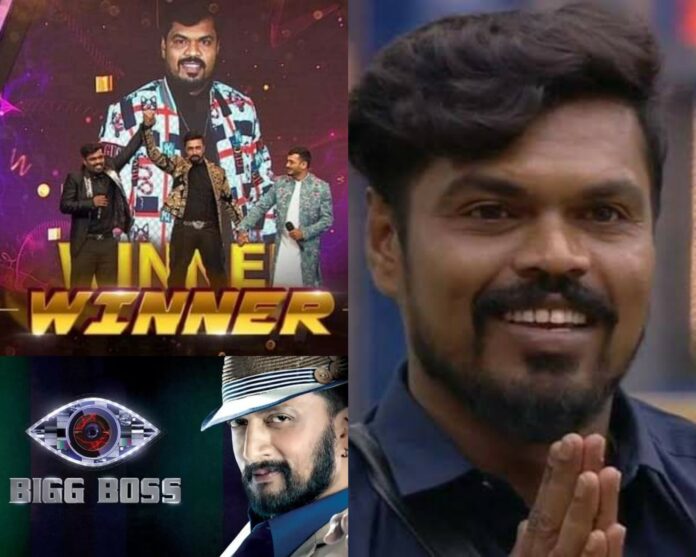 The finale of Bigg Boss Kannada season 8 had several names running around as the winner on social media. Finally, out of all the contestants Manju Pavagada emerges as the Season 8 winner.

The most loved contestant on the show and the one person, who has gained huge popularity in a short time, Manju Pavagada, has won season 8 of Bigg Boss Kannada.

Manju Pavagada is known for his jovial attitude and focuses on the game show. If you remember, in the first innings, Manju Pavagada was totally distracted and would often lag in the game. He also used to be called lag Manja. But in the second innings, Bigg Boss viewers got to see a different version of Manju Pavagada.

While Manju entertained not only Bigg Boss housemates but also viewers with his comedy. Manju was awarded Rs 53 lakh as a winning prize while Aravind KP, the first runner-up was awarded Rs 11 lakh. 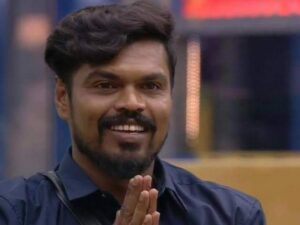 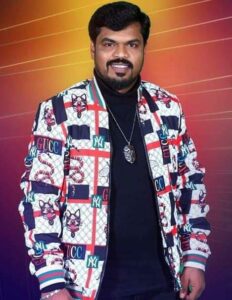