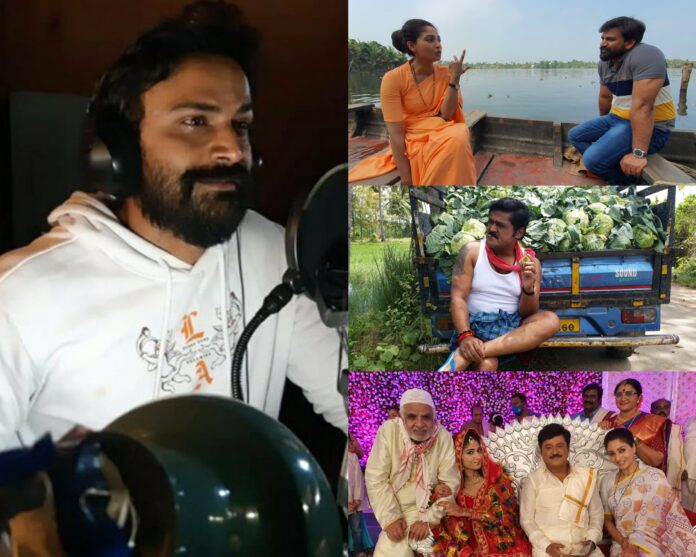 Actor Jaggesh and Dhananjaya starrer movie Totapuri is all set for release in theatres. This movie will see Jaggesh and Vijay Prasad combination for the second, after delivering a hit movie Neer Dosa.

Recently, the movie team wrapped up their shooting. Also Jaggesh and Dhananjaya have finished dubbed for the movie a few days ago. The post production work is almost complete and the team is prepared for the movies release.

Over 80 artists including senior artist Dattanna, Suman Ranganath, Aditi Prabhudeva, Veena Sundar, Hemadath have been part of the movie. The movie was shot in and around Bangalore, Mysore, Coorg and Kerala.

While KA Suresh, who has produced super hit movies like Second Marriage, Govindaya Namaha and Shivalinga, has produced the film. The movie is made under the banner of Suresh Arts Pvt limited.

This movie will see actor Dhananjaya as a businessman, Jaggesh as a farmer and Aditi Prabhudeva, who plays a Muslim girl in the film. 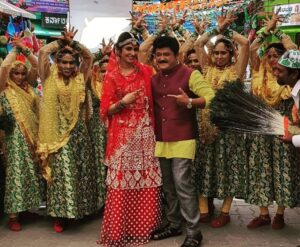 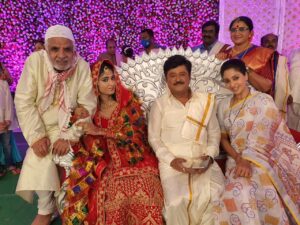 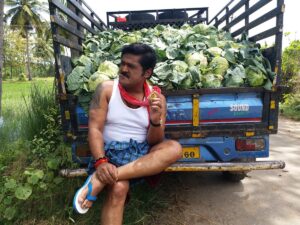