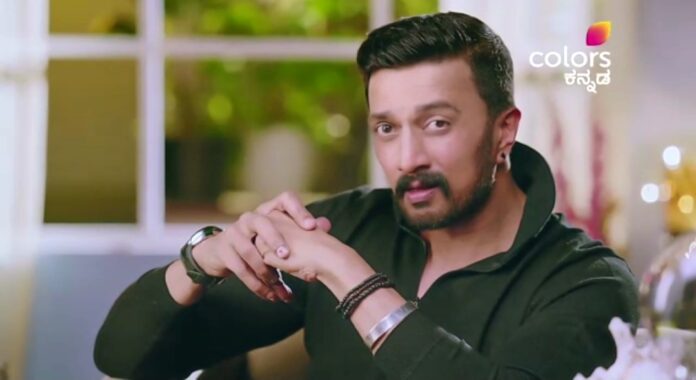 Kannada reality show Bigg Boss went off air on May 8 amid Karnataka government’s Covid curbs. After nearly 45 days, Bigg Boss Kannada season 8 is all set to resume its second innings from June 23.

The show is all set to entrhal you again with even bigger, better and the most unique events with the announcement of fresh episodes from June 23rd at 6 pm on Wednesday, and daily at 9.30 pm thereafter. Bigg Boss Kannada fans will also get unlimited access with 24-hour LIVE feeds, an opportunity to watch the show ahead of television on Voot Select and anytime on Voot.

This action-packed second innings of Bigg Boss Kannada 8 will witness 12 existing celebrities inside the house fighting against each other.

The shooting for Bigg Boss Kannada 8 was suspended from May 9th 2021 on its 72nd day, due to Karnataka state government imposing state wide lockdown to curb the spiking numbers of Covid-19 pandemic’s second wave in the state.

In the interim Bigg Boss contestants were sent back to their respective places. The new episodes will be hosted by the most beloved superstar of Karnataka Kichcha Sudeep.

The second innings of Bigg Boss 8 will be unique as the contestants are aware of public sentiments, their screen presence in the show, unheard stories of fellow contestants from the house, their temperament and who gets along with everything, post the suspension of the show.

As the contestants are entering the house again with whole bunch of knowledge of their 72 days of Bigg Boss journey watched on Voot app, this innings will be more interesting and enthralling to watch the entertainment peg that will be presented from these 12 contestants with the first of its kind opportunity given to them.

Television has been the most effecting way of boosting our minds during this lockdown phase. COLORS Kannada has been entertaining the audiences with hit and popular shows like Mangalagowri Maduve, Kannadathi, Ginirama, Hoomale, Nammane Yuvarani, Mithunarashi, Shantham Paapam etc all. The existing shows will see major high-points in the storyline and will have more relevant and relatable scripts.

The digital audiences are in for a treat as they will get unlimited access into their favorite show on both Voot Select and Voot. They will get an unprecedented opportunity to enjoy their favorite show live 24 hours on Voot Select along with Before TV, Unseen Undekha and Cutless at just ₹99/month and a special introductory price of ₹499/year.On Voot, they can enjoy Bigg Bang entry and exit interviews, Fryday tasks and other properties like Bigg In, Extra Masala and Video Vichar. The audience can also vote for their favorite contestants on Voot.

Block your spot on the couch in front of the television sets, because you just cannot miss the glitz, glamour and drama with Active Wheel presents Bigg Boss Season 8 powered by Freedom Refined Sunflower Oil, special partners Nippon Paint Atom Fibra- and Levista Instant Coffee starting on 23rd June 2021 at 6 pm and will air daily at 9.30 pm only on COLORS Kannada and leading digital entertainment destination VOOT Select.

Prashanth Sambargi is the front runner

Bigg Boss Kannada season 8 contestant Prashanth Sambargi is emerging as the strongest contestant in the house when compared to others. 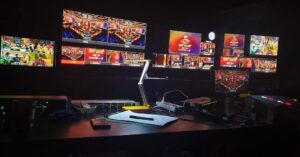