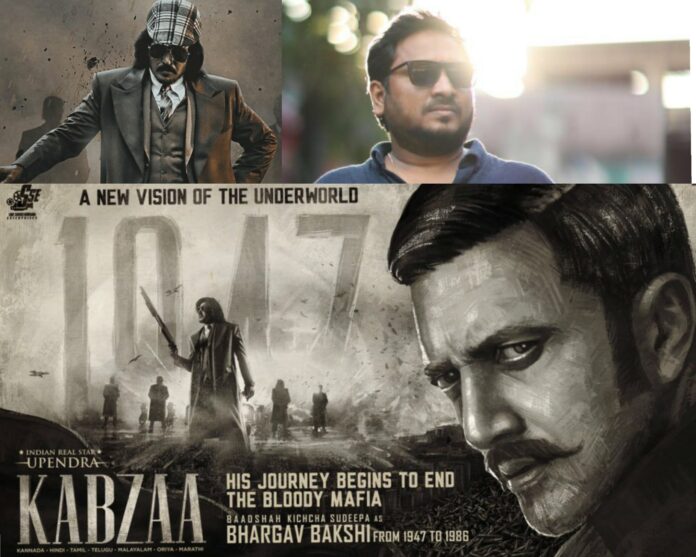 Director R Chandru has already announced that he will be making a 70’s underworld story with another star besides Real Star Upendra. In the highly anticipated Kabzaa film, now Kiccha Sudeep’s will be seen essaying a character in a stylish retro avatar.

On Thursday, Director R Chandru officially announced Kiccha Sudeep will be seen as Bhargav Bhakshi in Kabzaa movie. The makers reveal first look poster which captions
1947 -1986. His journey begins to end the Bloody Mafia. This film by R Chandru will be released in 7 languages.

In a tweet, Actor Sudeep said, “As actors, we all are ambitious and wake up with ideas, thirsty to narrate a story and a good one. But Sometimes being a part of someone else’s dream is being family. I am happy to be a part of Kabzaa and once again share screen with Upendra sir. Best wishes.”

Director R Chandru says, “Having a great time working with Realsta Upendra, now I am super excited to have Baadshah Kiccha Sudeep on board for KABZA. Can’t wait to see the Baadshah on the set, it’s will be a moment of great pride for me. Welcome aboard Kiccha Sudeep Sir.”

He added, My dream for kabzaa Movie was possible through your love and support. Thank you So much Upendra sir.

The movie team has already shot few portions of the Kazaa movie starring Upendra in a retro classy look. Another Sandalwood star actor has been roped in to the film. Not just a kannada actor but an pan India artist Kiccha Sudeep will be part of Kabzaa movie. The actor will be donning a role of Bhargav Bhakshi.

Sudeep will be sharing screen space for the second time, with Upendra in a leading role in the Kabzaa movie. Earlier in a movie titled Mukunda Murari, both the stars had given a treat to their fans with their performace.

However, as the look of Kiccha Sudeep in Kabzaa was unveiled, the fans wanted to see more of him than his sketch. Meanwhile, the makers have ensured that the movie will be a topnotch. From the day one, they have released contents which makes one feel it will be another KGF in Kannada cinema.

The film also has music scored by KGF music director Ravi Basrur. Now the news of Sudeep joining the team has given a trat to all fans of the stars for this festival. 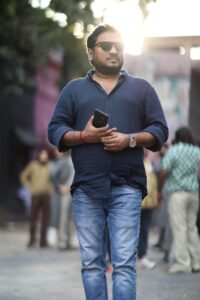 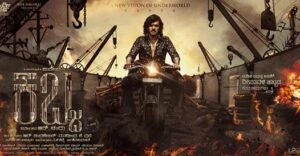 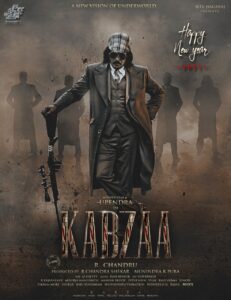